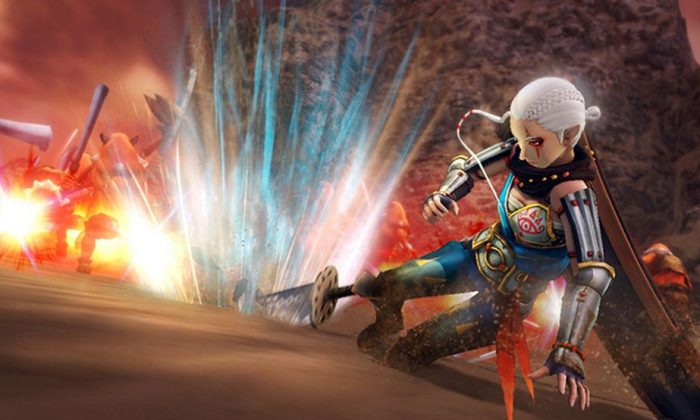 “Hyrule Warriors” will be playable at E3 later this month, and new playable will be revealed soon.

The game’s Japanese Twitter account on June 5 wrote that more playable characters will be unveiled during the conference, which is from June 10 to June 12 in Los Angeles.

The game will be released August 14 in Japan on the Wii U, but a release date in the U.S. and Europe has not been confirmed.

“There will also be playable characters that have not been unveiled until now … it’s something worth looking forward to!” reads the Japanese tweet translated to English.

The game, which will be called “Zelda Musou” in Japan, is being developed by Omega Force and Team Ninja. Zelda series producer Eiji Aonuma will be overseeing the game’s production, according to IGN.

The website says that the game will show Link as a soldier training to rescue Princess Zelda from Shia, the witch.

A two-player mode will also be included in “Hyrule Warriors,” which will use the Wii U GamePad.

It’s been described as being similar to the “Dynasty Warriors” franchise with Zelda’s Z-Targeting.

Reports have said the game is currently 70 percent complete.

According to finance website Motley Fool, the game has the potential to be a franchise for Nintendo.

“The game will contain well-known “Zelda” characters and monsters, but will focus on beat-em-up gameplay as seen in the “Warriors” games. This amalgamation of the two franchises has the potential to draw in players who might not have been fans of one franchise or the other, potentially increasing sales more than if it were a straight ‘Zelda’ title,” the website says.