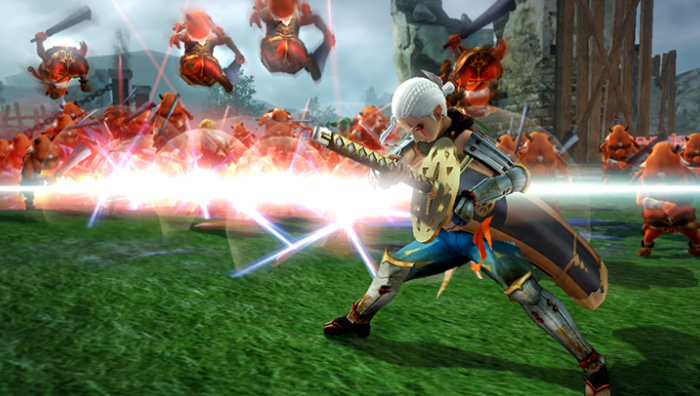 Hyrule Warriors, which features elements of The Legend of Zelda series and the Dynasty Warriors series, is slated for release on September 26 in North America.

The game, known as Zelda Muso in Japan, will be released on August 14 there.

It will also be released on September 19 in Europe and a day later in Australia.

The game has been slowly getting clearer. The plot involves the kingdom of Hyrule, where Link is a soldier-in-training. Zelda, the queen of the kingdom, is kidnapped by a witch named Cia, who has become corrupted by an evil force as she falls in love with Link and becomes jealous of Zelda.

Because of Cia’s actions, Link and Zelda’s protector Impa battle against her to try to restore balance to the land. Cia is helped by her subordinates, which include Wizzro and Valga.

Link, Impa, Zelda, and Midna will all be playable characters in the game. Agitha of Twilight Princess was later announced, as was Lana.

The latest trailer for the game–there have been a number so far–shows Midna riding around an arena on the back of a wolf, summoning packs of wolves and destroying enemies.

Check out another trailer below.