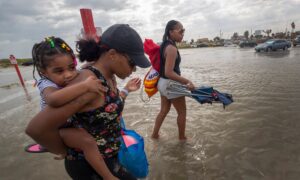 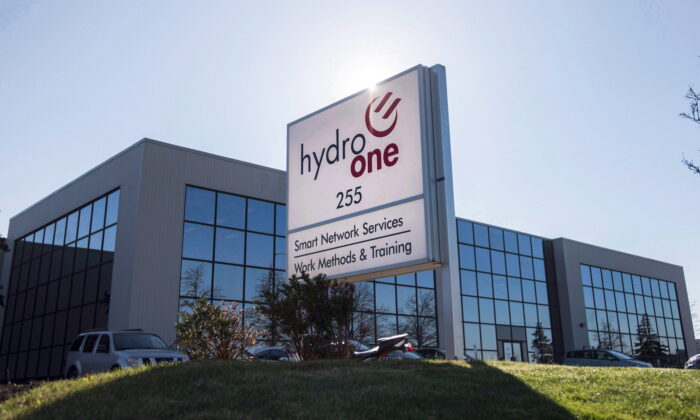 A Hydro One office is pictured in Mississauga, Ont. on Nov. 4, 2015. (The Canadian Press/Darren Calabrese)
Canada

Hydro One says its crews have been working flat out to restore the power for tens of thousands of customers after it was knocked out by a ferocious wind storm.

The utility said early Monday morning that some 238,000 homes and businesses had yet to be reconnected after wind gusts topping 100 km/hour started lashing the province Sunday.

It noted on its website that some customers would likely have to wait until Monday afternoon or evening to have the lights turned back on.

The outage area stretched from Windsor, Ont., in the south to the Sudbury, Ont., area in the north, and all the way east to the Ottawa area.

In many places the powerful winds knocked downed trees and branches that pulled down power lines, some of which blocked roads.

The winds have calmed in many areas, however, Environment Canada wind warnings remain in place for the southern Niagara Region, as well as the Parry Sound, Muskoka and Kingston areas.