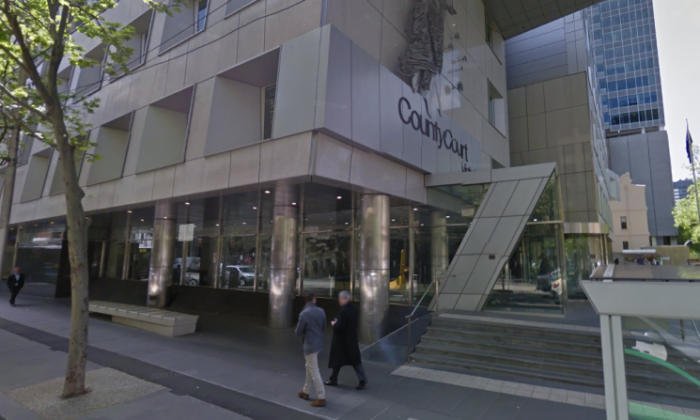 A woman in Melbourne was physically, verbally and sexually abused by her husband, who regularly reprimanded his wife to the confines of her bedroom, a court has been told.

A police summary report detailing allegations of what happened to the woman was released to the press on Monday, Feb. 19, after a committal hearing to determine whether the woman’s husband would stand trial, reported 9News.

According to the report, the Indian woman, who is not named for legal reasons, came to Australia in 2015 in order to be with her husband. Upon arrival, she lived with him and her brother-in-law in a house in outer Melbourne.

She was allegedly ordered not to leave her bedroom unless she was to be cooking or cleaning for the pair.

Her husband, who also has not been named, has been charged with a Commonwealth offence of intentionally reducing his wife to a slave, reported the news station.

When she first arrived in Australia, her husband allegedly put her straight to work, despite the long travel—where she was ordered to clean and do laundry for the two brothers.

Her husband also allegedly ordered her to ask her family in India for money. Although she had a mobile phone, she told police she was not allowed to buy an Australian SIM card.

“She did not have access to any money and when she asked if she could go to work to earn money, her husband told her she could not leave the house,” according to the report.

The unnamed woman was also allegedly given very little food to eat—she was often given only bread and pickles. She also told police that she felt that she was constantly monitored by the two brothers and was not allowed to even see a doctor or to take medicine when she was sick.

Indian woman was held captive as a slave in her home in Melbourne https://t.co/h7KK39E2Dt

According to prosecutors, the woman was regularly physically, verbally and sexually abused by her husband, reported the news station.

It took six weeks before the woman was able to find an unlocked computer at home and seek help. Police said she contacted her sister for help but was caught using the computer by her brother-in-law.

In fear of what her husband would do to her, she escaped from the house and sought help from neighbours who alerted police.

The hearing continues at the Melbourne Magistrates’ Court on Tuesday.