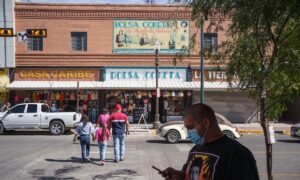 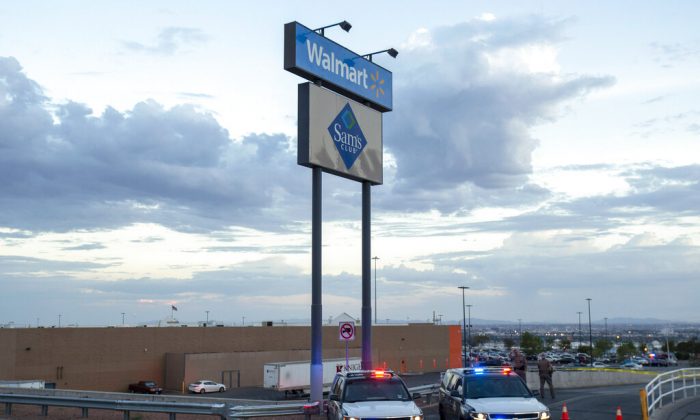 Texas state police cars block the access to the Walmart store in the aftermath of a mass shooting in El Paso, Texas on Aug. 3, 2019. (Andres Leighton/AP Photo)
US News

EL PASO, Texas—A man who drew worldwide sympathy and support after his wife was killed in the mass shooting at an El Paso Walmart has died.

Antonio Basco died Saturday, according to a statement from Perches Funeral Homes in El Paso. No other details were immediately available, according to a representative of the funeral home, which is donating its services.

Basco and Margie Reckard had been married for 22 years when Reckard was among 23 people fatally shot on Aug. 3, 2019.

Basco had no family in the El Paso area, so he opened his wife’s funeral to the public. Thousands of mourners from as far away as California attended.