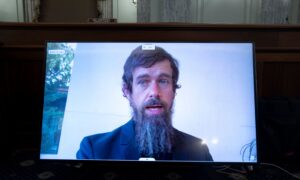 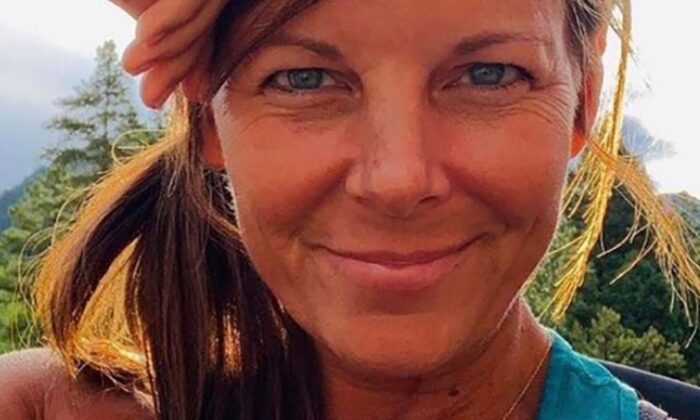 The husband of a Colorado woman Suzanne Morphew, who went missing last year, was arrested, officials said on Wednesday.

Barry Morphew was arrested on charges of first-degree murder after deliberation, tampering with physical evidence, and an attempt to influence a public servant, reported The Denver Channel, citing court documents in the case.

“This case remains very active, as more than a dozen investigators are aggressively working this case on a daily basis,” Chaffee County Sheriff John Spezze said in July 2020. “And until we determine what happened to Suzanne, we can’t discount any scenario or formally eliminate anyone from suspicion.”

The Chaffee County Sheriff’s Office said it will hold a press conference regarding Barry Morphew’s indictment.

Suzanne Morphew, 49, of Maysville, went to ride her bike on May 10 of 2020 and has not been seen since, prompting a multi-agency search.

Investigators had spoken with a neighbor who told them that Morphew left never came back. Her family members said her husband was away at the time, reports said last year.

“It’s, it’s the hardest thing,” her nephew, Trevor Noel, told CBS Denver. “She’s a beloved member of her family and the sweetest person that you’ve ever met.”

At the time, Spezze said Barry Morphew was cooperative.

“We’re certainly hopeful that she is [alive]. Obviously, as time goes by that gives us concern, but we’re searching as though she’s alive and we do believe she could still be alive,” Spezze said last year.