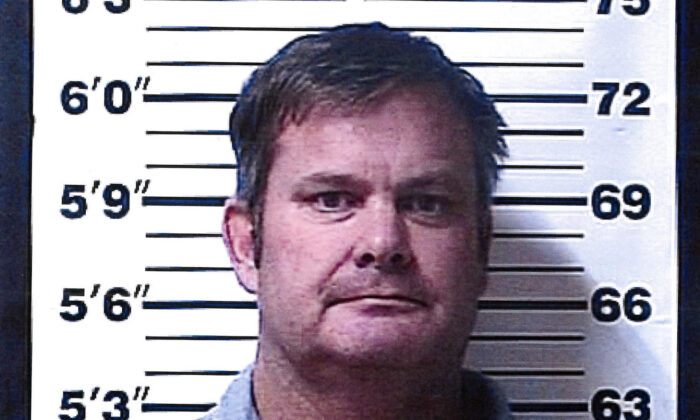 A prosecutor in the case of the two missing Idaho children confirmed Wednesday that human remains found on the property of author Chad Daybell are the remains of children.

Officials have not identified the remains of the deceased.

“We are aware that those remains are the remains of children,” prosecutor Rob Wood said at an initial hearing Wednesday, according to USA Today.

Joshua “JJ” Vallow and Tylee Ryan have both been missing since September of last year. Daybell, who was married to Lori Vallow, the mother of the two children, was arrested on Tuesday.

Officials on Tuesday carried out a search of Daybell’s property, finding the remains. Vallow, meanwhile, was arrested in February after she didn’t meet a court-mandated deadline to bring her children to authorities in Idaho.

In the weeks following the children’s disappearance, Daybell’s wife, Tammy, died before he married Lori Vallow in Hawaii, according to family members.

The Idaho Attorney General’s Office is investigating Vallow and Daybell for conspiracy, attempted murder, and murder in connection to the case, the East Idaho News noted.

In a statement to East Idaho News on Tuesday following Daybell’s arrest, JJ’s biological grandparents, Kay and Larry Woodcock, said: “This is obviously a very difficult time for our family, and we ask that you respect our privacy as we wait further news with heavy hearts.”

Daybell is the self-published author of apocalyptic and doomsday books.