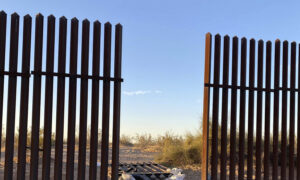 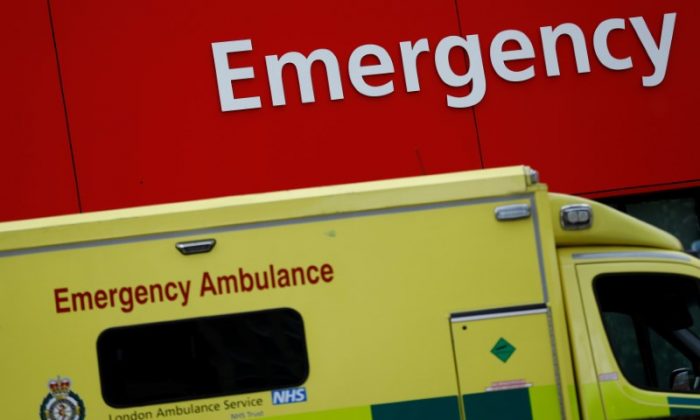 A crash that left three family members and a good Samaritan dead may have been caused by a drunk driver, say California authorities.

One of the injured victims’ husband, who was called for help earlier, arrived and discovered the scene, police told ABC.

A truck had smashed into the two vehicles that were pulled over on the 10 Freeway in Fontana, California, ABC7 reported.

The crash occurred on the eastbound side of the freeway on Cherry Avenue.

A Honda that had a woman, her mother, and two children inside pulled over to the side to deal with an overheated engine at around 12:30 p.m. local time.

Then, a dark-colored truck pulled in front of them to try and help.

As the Good Samaritan, mother, and grandmother were standing near the car, a white Nissan truck hit the Honda.

“The impact was so severe … the back seat is pushed into the front seat so bad we can’t see anything until they pull the vehicles apart,” said CHP Officer Jesus Garcia, ABC7 reported.

The two children and the grandmother were killed in the crash. The mother was hospitalized, NBC Los Angeles reported. The driver, who had stopped to help the family, was also struck by the truck and killed.

The names of the victims and the suspected drunk driver were not released.

Garcia said that the good Samaritan was thrown over a wall at the edge of the highway, as reported by The Los Angeles Times.

All four victims died at the scene, according to Ryan Vaccaro, a public information officer with the San Bernardino County Fire Department.

A GoFundMe page has been set up to help with their funerals.