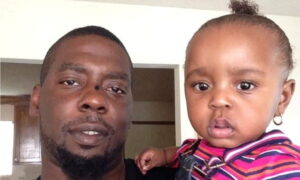 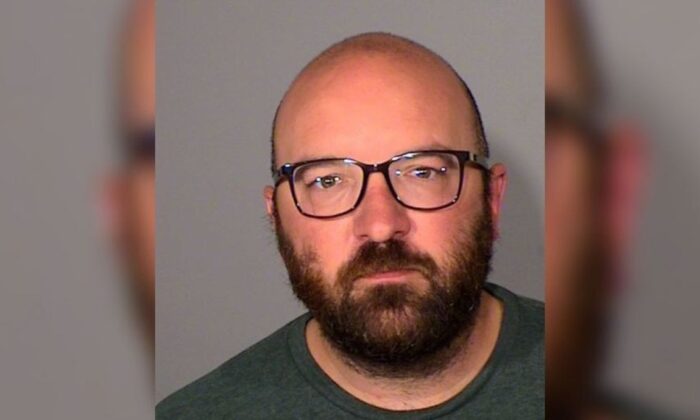 Nicholas James Firkus has been arrested in the 2010 death of his wife Heidi Firkus. (Ramsey County Jail)
Local News

A St. Paul, Minnesota, man is facing murder charges about a decade after he claimed that his wife was killed by a home intruder.

Nicholas James Firkus, 38, was arrested Thursday and now faces second-degree intentional murder in the death of his wife, Heidi Firkus, who was shot and killed in April 2010, officials said in an arrest warrant that was unsealed Thursday. The warrant said Nicholas Firkus had allegedly told police an intruder broke into their home, the intruder grabbed their shotgun, and shot them both—killing his wife and injuring him.

“Thirty-eight seconds into the call, as Heidi was giving dispatch her address, a noise similar to a gunshot was heard, Heidi stopped speaking, and the call went dead,” said the warrant, according to news reports. “Before the gunshot, there is no significant background noise on the call, nor does Heidi say anything that would suggest that an intruder had actually entered the home.”

Ramsey County Attorney John Choi said the St. Paul Police Department has been investigating the incident since then.

“This is like putting together a giant puzzle, and sometimes it just takes a lot of time to bring in different pieces, and to look at that and to be able to have somebody new try to find the right piece,” Michael Krause, assistant special agent at the Minneapolis field office for the FBI, said in a news conference, reported ABC News.

In the warrant, Heidi Firkus called 911, reporting that someone was attempting to break into their home. Later, a phone call from Nicholas Firkus on her phone said that someone entered the home and shot her when she tried to escape. The officers found both Nicholas Firkus and his wife shot before she was pronounced dead at the scene.

Nicholas Firkus told police that someone broke into their home. When he grabbed their shotgun, he struggled with the alleged intruder and the gun went off twice, hitting both him and his wife.

“He was highly emotional,” the warrant said when he called the police, reported ABC. “He said that someone had broken into their home and that he and Heidi had been shot while trying to run out the back to the garage. Near the end of the almost-seven-minute call, police can be heard entering the house.”

But officials in the warrant said that there was no struggle hearing during Heidi’s 911 call, no evidence collected to suggest that what Nicholas described was accurate, and no unidentified DNA profiles were discovered.