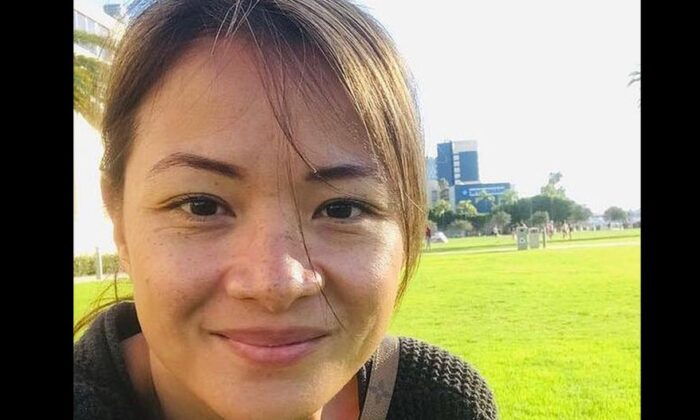 A California man was arrested following a SWAT team raid for the alleged murder of his wife, who disappeared from their home nine months ago, officials and a lawyer said.

The Chula Vista Police Department confirmed that Larry Millete was arrested in the death of Maya Millete, a mother of three. She disappeared at the start of 2021, family members have said.

Billy Little, a lawyer representing the family of Maya Millete, told Fox News that a SWAT team stormed the residence of her husband in Chula Vista. He was named as a person of interest in the case in July, and a restraining order was served against him two months before that.

“Detectives have shared leads and evidence regarding May’s disappearance with the multi-agency working group. The investigators have conducted numerous search warrants on physical locations, digital evidence, and social media content as well as conducted interviews of witnesses to generate new leads and obtain evidence,” the police department said.

On the day she disappeared, the woman reportedly made an appointment with a divorce lawyer, according to her sister. Maya Millete had worked as a defense contractor at the Naval Base in San Diego.

But Larry Millete claimed in September that he believes his wife voluntarily left him and their three children voluntarily.

“My wife May voluntarily left me and our three children… We do not know her whereabouts. Her disappearance is considered suspicious or criminal. The Chula Vista Police Department stated that I am not a suspect and there is no evidence of foul play,” he said in a court declaration last month.

It’s not clear if Larry Millete has an attorney.