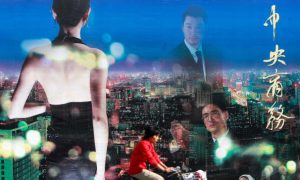 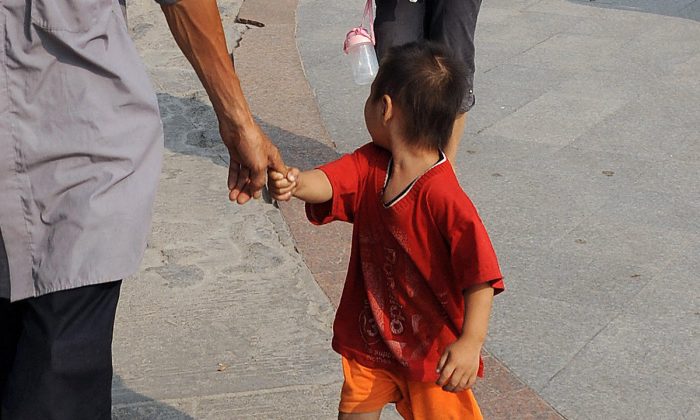 Husband and Wife Adopt Son Due to Infertility, Boy Was Born From Father’s Extramarital Affair

A husband and wife have divorced after finding out that their adopted son actually came from the husband’s extramarital affair, the Yuyao Daily News reported on March 11.

The couple, from the coastal city of Ningbo in Zhejiang, China, had been married for many years, but was unable to have a child, according to the report.

Their identities have been kept anonymous.

They were described as a deeply affectionate pair. According to the description, since the man was supposedly infertile, he was unable to bear children with his wife. So the couple decided to adopt a child. They thus adopted a baby boy.

Two years ago, the man surprised his wife when he brought home a two-month-old baby boy. He claimed that the baby was from a relative who lived far away and did not have the proper conditions to raise the child. He said that the baby needed loving parents, and so he took him in.

Then two years later, the family began the process of obtaining an adoption permit. The couple took their two-year-old adopted son to a paternity test on early February.

For adoption in China, Wang said that paternity tests are necessary to confirm that there is no blood relation between the adoptive parents and child. This is because China strictly controls its citizen’s residence permits, including children. Without a proper permit, children will have difficulty attending school.

After the paternity test was completed, the truth was revealed.

Wang said that the child had no relation to the woman, but he was the man’s biological son.

As a precaution, she first contacted the father about the situation.

The father confirmed in a stammering voice, according to the report, that the boy certainly wasn’t from a distant relative. The child actually came from his lover.

“We’ve been done for a while,” he said. “After we were apart for a year, she [the lover] brought a child to me, saying it was mine. I knew that I couldn’t have children, so I didn’t believe her.”

The father said that he felt it was perfect timing that his former lover brought an unwanted baby to him. “The boy looked really health, so I decided to take him,” he said.

In the end, the couple got a divorce. The wife said that she could accept her husband being infertile, but couldn’t tolerate his infidelity and deceit, according to the report.

China: Affair Capital of the World

A report published in May 2018 by a Chinese professor suggests that China has the highest rate of infidelity, compared to other countries in the world.

Professor Pan Suiming conducted surveys over 20 years, starting in the year 2000. Pan surveyed people at random throughout the country every five years.

The rapid decline in morals in China may be related to the guidance set on society by the Chinese Community Party (CCP). A report from the Oriental Daily News in 2016 pointed out the frequency of Party officials having mistresses.

Some officials regard one’s number of mistresses as a status symbol.

Jiang Zemin, leader of the CCP during the 90s, had at least four mistresses, including a famous singer, a TV anchor, an education minister, and a senior official. Jiang’s cabinet and military leadership all engaged in adultery as well.