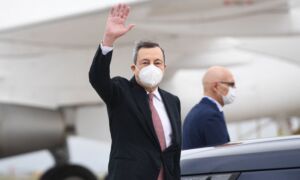 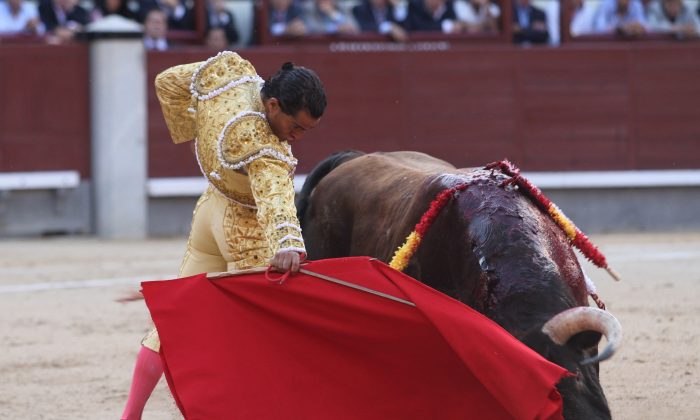 A Spanish matador who was gored to death by a bull in France after he stepped on his own cloak apparently uttered his final words right after the incident unfolded.

“Hurry up, I’m dying,” Ivan Fandino told others as he was being rushed to a nearby hospital, The Independent reported.

Fandino, 36, was impaled by a bull after he slipped up on his cape on Saturday.

“I can’t believe it. None of us understand how it could have happened; it was all so fast. The bull knocked him down with its hindquarters and he fell face down,” matador Juan del Alamo was quoted as saying.

He is the second bullfighter to be killed in the past year or so. Victor Barrio, 29, was also gored by a bull last July.

The bull, which was 5, was put down, drawing calls from Humane Society International to end bullfighting.

For the 1,000 bulls brutally killed in French bullfights every year, every single fight is a tragedy in which they have no chance of escaping a protracted and painful death,” it said in a statement, as CBS News reported.

“Bloodsports like this should be consigned to the history books, no one should lose their life for entertainment, human or animal.”

The Spanish consider bullfighting to be an integral part of their culture. In 2010, the Catalan regional government in Barcelona voted for a ban—but that was struck down by the Spanish constitutional court, citing cultural heritage.

Fandino, known for his brash fighting style, had been injured before. In 2014, he was knocked out by a bull in France.

France declared bullfighting legal in 2012 after the Constitutional Court rejected a claim from animal rights activists to ban the sport.

Some 1,000 bulls are killed each year in French bullfights, the BBC reported.