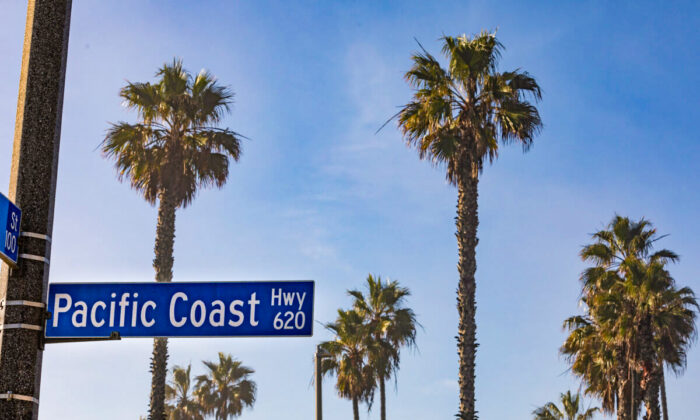 HUNTINGTON BEACH, Calif.—The Huntington Beach City Council is considering taking control of a section of Pacific Coast Highway (PCH) from the state in an effort to improve vehicle and pedestrian safety.

In a recent strategic planning presentation for the city, councilmembers said they were interested in conducting a feasibility study regarding the relinquishment of PCH between Beach Boulevard and Goldenwest Street, a process where the California Department of Transportation (CalTrans) gives up its authority to the city on a certain highway.

“By gaining control of the overall operations and maintenance of Pacific Coast Highway … the city would be able to better manage the use of the right-of-way and prioritize local needs,” Huntington Beach spokeswoman Jennifer Carey told The Epoch Times.

According to Carey, CalTrans is such a large agency that it must focus operations on a regional level instead of a local one, with most decisions affecting Huntington Beach’s portion of PCH made at the Caltrans headquarters in Sacramento, adding another layer to the decision and approval process.

“This added layer makes it more difficult for them to address the needs of local agencies and to react as quickly and nimbly as a local agency can when issues and needs arise,” she said.

One of the reasons behind taking control over the highway is to make the street similar to Corona Del Mar, with small surfside shops lining both sides of the street, according to Huntington Beach Councilman Erik Peterson, though he says it is impossible.

“It’s just not the same thing. Coming in, we have a wetland, then a power plant, and then you have a mobile home park, and then Main Street with hotels and then homes. So you’re not going to get the quaint little Surfside shops or anything because you’re not building on the beachside.”

If the city takes over the highway, it will have to incur all of the liability and costs of maintaining it. Peterson said due to these costs, it’s not worth taking over, and the city can work with CalTrans to get the street permitted for things they want to do with the highway, such as when they host marathons.