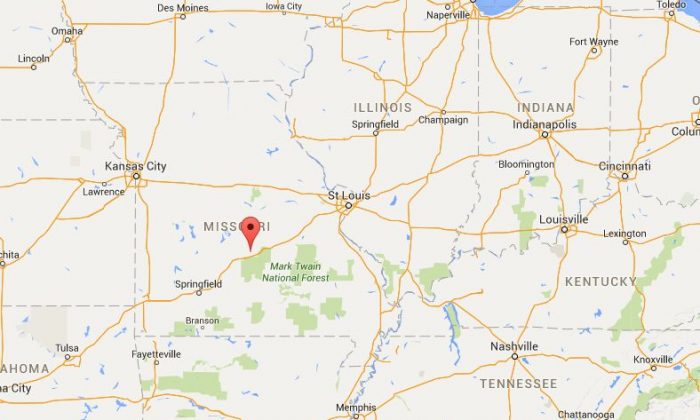 WAYNESVILLE, Mo. — Pulaski County authorities say a deer hunter found a cache of explosives along a trail in the Mark Twain National Forest.

Sheriff Ron Long says in a news release the hunter found the explosives Saturday on a jeep trail where he normally camps and called 911.

A bomb disposal unit from Fort Leonard Wood responded to the scene along with sheriff’s deputies and Missouri State Highway Patrol troopers.

Long says the explosives were detonated at the site because they were too volatile to move. A small fire after the detonation was extinguished without further damage.

Police described the explosives as something that could not be bought for recreational use.