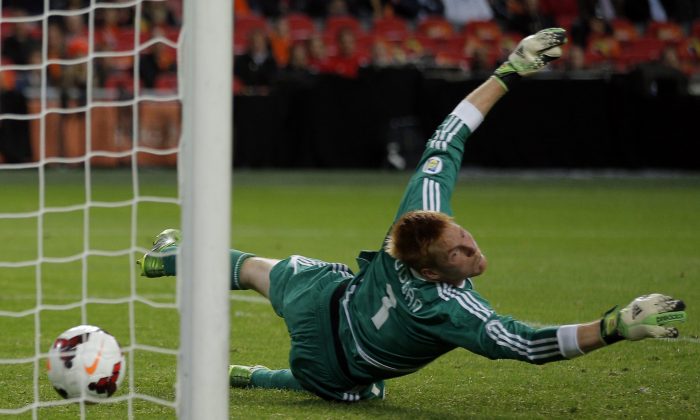 The teams will face off at ETO Park in Gyor, Hungary.

Kick-off is scheduled for 6 p.m. CET.

The game will be live streamed via Sport 1 Hungary in Hungary, and YLE HD, YLE TV2, and YLE Streaming in Finland.

Neither team is playing in the World Cup later this year.

Finland is currently ranked 65th in the world while Hungary is ranked 44th.

Hungary is coming off two wins, two losses, and a draw in its last five games, which included it being knocked out of the World Cup qualifying. It hasn’t played since October 2013.

Finland is coming off two draws, two losses, and a win, which included it being knocked out of the World Cup qualifying. It last played in January.

Hungary is favored to win by a goal.