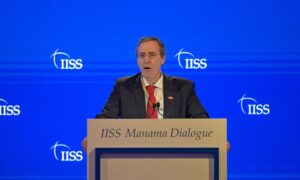 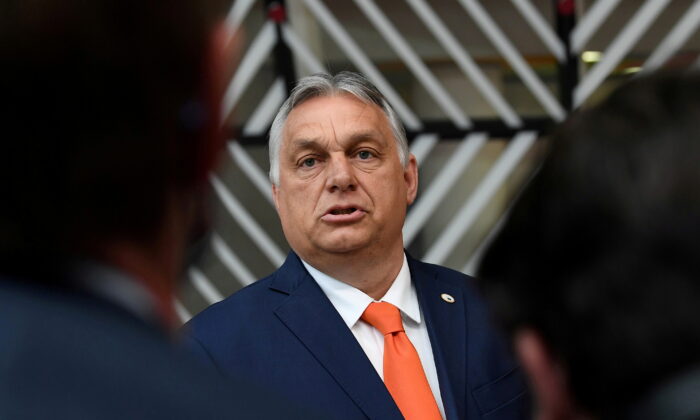 Hungary to Hold Referendum on LGBT Issues by Early 2022

Hungary plans to hold a referendum on legislation that limits schools’ teaching about homosexuality and transgender issues late this year or early next year, Prime Minister Viktor Orban’s chief of staff said on Thursday.

Orban announced the referendum on Wednesday, stepping up a culture war with the European Union.

The European Commission last week began legal action over the measures, which have been included in amendments to education and child protection laws. If successful, Brussels could hold up funding for Hungary while the restrictions are maintained.

“For Hungary, there are many more arguments in favor of European Union membership than against it. Joining the EU was the right decision, it was in our national interest and it remains to be the case,” Gergely Gulyas, Orban’s chief of staff, told a weekly news briefing.

But he said Hungary believed it had the right to comment on what he called “the rules of the club” and make decisions on its own on issues where it had not handed over authority to EU institutions.

Asked about the referendum, the EU Commission said it does not interfere with member states’ chosen methods of policymaking, although it considered the Hungarian law discriminatory.

The measures ban the use of materials seen as promoting homosexuality and gender change at schools.

Gulyas said Hungary was still in talks with the Commission on its national pandemic recovery plan. But he added that the government would start pre-financing projects from the national budget.

The European Commission listed serious concerns about the compliance of Poland and Hungary to EU policies in a report on Tuesday that could help decide whether they receive billions of euros in EU funds to help recover from the pandemic.

Orban, who has been in power since 2010 and faces an election next April, portrays himself as a defender of traditional Christian values against Western liberalism.

He owes some of his electoral success to a hard line against immigration, but as that subject has ceased to dominate the agenda, he has made the issues of gender and sexuality his focus.