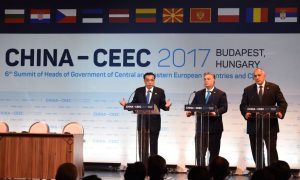 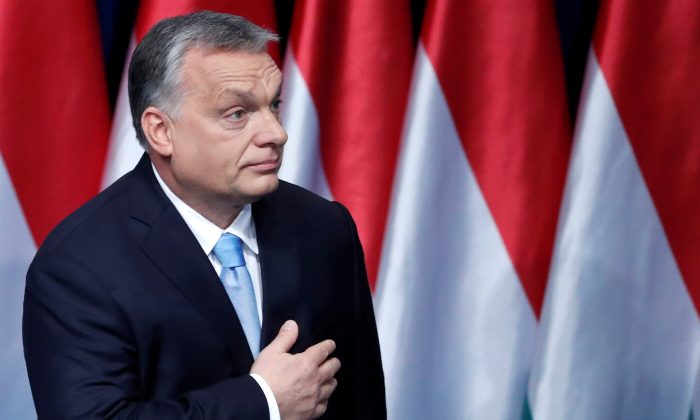 Hungary Promises No Tax for Women With 4 or More Children

Hungary’s Prime Minister Viktor Orbán has announced that women who have four or more babies will not have to pay income tax for the rest of their lives.

The move is an attempt to increase Hungary’s population without relying on immigration, Orbán said Feb. 10.

Orbán made the announcement in his annual state of the nation speech. He said if Hungarian families had more children it would be better than allowing more immigration.

“There are fewer and fewer children born in Europe. For the West, the answer [to that challenge] is immigration. For every missing child there should be one coming in and then the numbers will be fine,” Orbán said, according to Reuters.

“But we do not need numbers,” he said. “We need Hungarian children.”

Other measures to support larger families include loans for families with at least two children to help them buy a home; subsidies for families raising at least three children to buy a seven-seater car; and the creation of 21,000 new child care facilities over the next three years. Grandparents will also be paid to look after young children so parents can still work.

When Orbán was re-elected in April 2018 to a third consecutive term, he promised that major cultural and intellectual changes were in the works, saying that his landslide victory was “nothing short of a mandate to build a new era.”

His Fidesz party was elected partly because of its anti-migration policies, which he has previously said he hoped would guide politicians in other countries.

In 2015, Orbán built a wall on Hungary’s southern border to control migration during the refugee crisis.

In his speech, he warned that Europe had come to a “historic crossroads” with respect to migration, which was transforming previously Christian countries into those where Christians would be in a minority.

“The target countries for migrants are witnessing the emergence of a Christian–Muslim world with a shrinking rate of Christians. But we, central Europeans, still have a future of our own,” Orbán said, according to Daily News Hungary.

He called Brussels, the seat of the European Union, the “citadel of new internationalism.”

In the speech, Orbán again took aim at Hungarian-born billionaire and financier George Soros, who Orbán and others say is behind a plan to destroy Europe by causing mass migration.