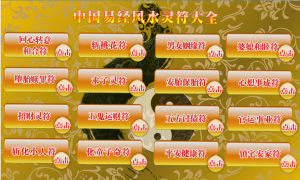 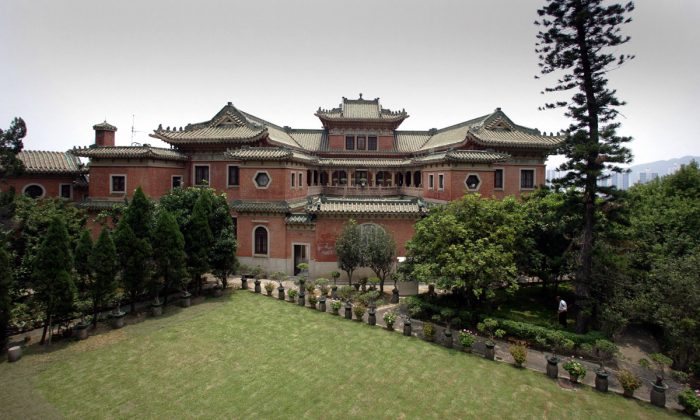 A minor argument in front of a man’s house turned into a viral sensation on Chinese social media after people believed they had a chance to steal a rich family’s good fortune, according to multiple media outlets.

A man, surnamed Bo, told a woman not turn her car around in front of his house in Jiangmen City in China’s southern province of Guangdong, according to Chinese media outlet KNews. Bo said in a recorded argument that making a U-turn in front of his house would take away his family’s good fortune. His belief was rooted in Fengshui, a type of Chinese geomancy.

The ancient concept of Fengshui, with evidence of use from over 5,000 years ago, believes that energy forces are used to create an auspicious relation between humans and their environment. Modern interpretations are often used for financial prosperity.

By the evening of May 30, hundreds of people gathered outside the villa to grab a portion of the good fortune that had been divined through the Chinese practice of Fengshui.

The incident began on May 30 when a woman was making a U-turn on a street in front of a large gated house. The homeowner, Bo, who happened to see the driver, got into an argument with her, demanding that she make the U-turn elsewhere.

Bo takes Fengshui seriously, and he believes the area in front of his house is a precious spot, according to Chinese news outlet KNews. He said that if someone were to turn around in that specific area, it would cause a “reversal of fortune.”

As the argument escalated, both sides began recording one another with their cellphones. Though the woman threatened to call the police, Bo may have received a much worse punishment.

After the confrontation ended, videos were uploaded online, and the conflict went viral in the area. Others found the house and made U-turns with their vehicles in front of it.

On top of that, certain business owners offered discounts to customers with videos of themselves turning around in front of the house.

By the evening, the gate to the house was surrounded by people with cellphones ready, and an open circle on the sidewalk for people to turn their cars, motorcycles, and mopeds.

Police were finally called to the scene to disperse the crowd that night. No arrests were reported.