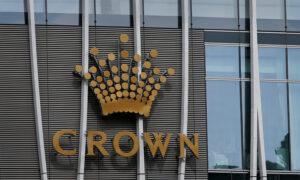 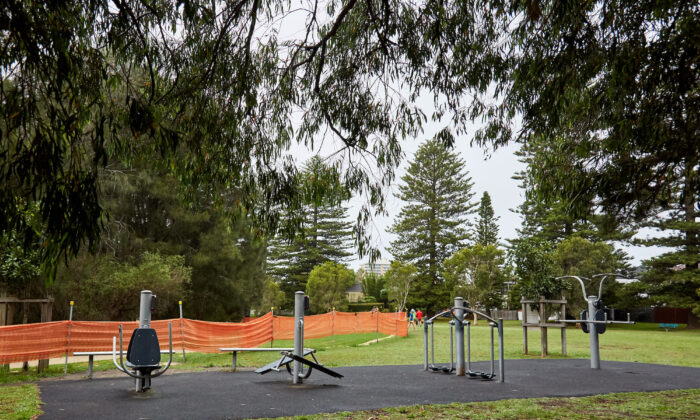 The number of cases in Sydney’s northern beaches COVID-19 cluster is expected to grow on Saturday, with travellers anxiously watching border announcements.

Hundreds of gym-goers on Sydney’s northern beaches have been asked to get tested and isolate immediately, as NSW Health races to contain a cluster numbering 28 cases.

Investigations are underway and authorities are in the process of tracking down close contacts but are asking anyone who attended the gym on those days to get tested immediately and isolate until further advice.

The gym adds to a lengthy list of venues visited by confirmed cases published by authorities on Friday afternoon.

They include numerous places around the northern beaches but also Cronulla RSL Club, Westfield Bondi Junction, a Turramurra hair salon, a Woolloomooloo restaurant, and other Sydney venues and transport routes.

The cluster stands at 28 cases but authorities expected to announce more infections on Saturday morning.

The northern beaches remains in a quasi-lockdown, with residents encouraged to stay home and not leave the area. Beaches are closed.

On Friday afternoon, NSW Health issued a 72-hour advisory to wear masks when indoors. It didn’t extend beyond the beaches region.

The state Labor opposition says the measure doesn’t go far enough, calling on the government to make masks mandatory on public transport, in supermarkets and shopping centres and in places of worship.

Other states acted on Thursday and Friday to prevent the cluster jumping borders, with more barriers for NSW residents erected by Western Australia, Victoria, Queensland, Tasmania and the Northern Territory.

Anyone who enters WA from NSW will be forced into 14 days of self-isolation and people who have been in the northern beaches will not be able to enter Victoria or Queensland without quarantining.

Genomic sequencing has connected the cluster to a US strain of the virus, which may have entered NSW in a returned traveller in early December.

That traveller has never left the hotel quarantine system, meaning the connection between that case and the northern beaches remains unclear.

“If we get on top of this in the next two or three days, all of us will be able to have a much better Christmas,” Premier Gladys Berejiklian told reporters on Friday.

Berejiklian admitted recommendations may tighten if COVID-19 case numbers on the northern beaches don’t flatten. That included the enforcement of mask usage.

With many Australians planning holiday travel in coming days and weeks, all eyes will be on the Sydney cluster.