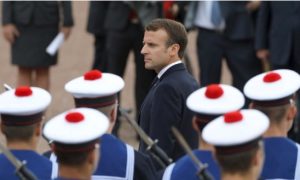 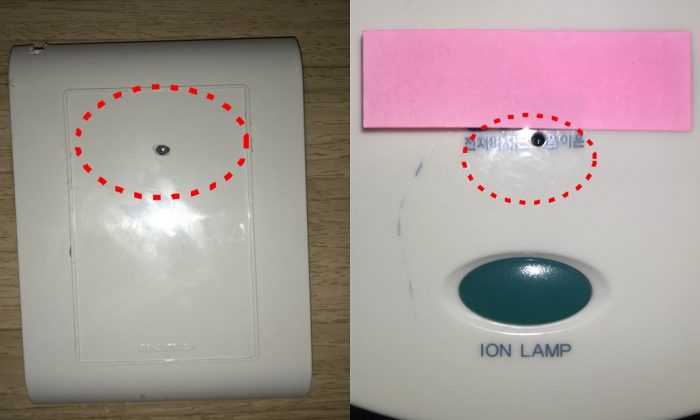 Hundreds of Hotel Guests Were Secretly Filmed and Live-Streamed Online

About 1,600 people have been secretly filmed in hotel rooms in South Korea, with the footage live-streamed online for paying customers to watch, police said Wednesday, March 20.

Two men have been arrested and another pair investigated in connection with the scandal, which involved 42 rooms in 30 accommodations in 10 cities around the country. Police said there was no indication the businesses were complicit in the scheme.

In South Korea, small hotels of the type involved in this case are generally referred to as motels or inns.

Cameras were hidden inside digital TV boxes, wall sockets and hairdryer holders and the footage was streamed online, the Cyber Investigation Department at the National Police Agency said in a statement.

The site had more than 4,000 members, 97 of whom paid a $44.95 monthly fee to access extra features, such as the ability to replay certain live streams. Between November 2018 and this month, police said, the service brought in upward of $6,000.

“There was a similar case in the past where illegal cameras were (secretly installed) and were consistently and secretly watched, but this is the first time the police caught where videos were broadcast live on the internet,” police said.

#tsunamicup | Trending on CNN : Hundreds of guests in South Korean hotel rooms have been secretly filmed and their actions broadcast online for paying customers to watch, police say https://t.co/vP47JSQtbU pic.twitter.com/fKurFgyBTz

South Korea has a serious problem with spy cameras and illicit filming. In 2017, more than 6,400 cases of illegal filming were reported to police, compared to around 2,400 in 2012.

In response, Seoul launched a special squad of women inspectors who have been conducting regular inspections of the city’s 20,000 or so public toilets to search for spy cameras, though some critics have denounced the move as a superficial response to a societal issue.

Lee Ji-soo, a computer specialist who helps women scrub the web of images taken without their consent, told CNN last year her company had seen a surge in demand since the protests drew attention to the issue.

“The most common things that the clients are saying—and they are quite heartbreaking—are ‘I want to die’ or ‘I cannot leave my house.’ Especially the victims of spy cam or illegally taken videos say that when they encounter people on the street, they feel like they would be recognized,” she said.

By Sophie Jeong and James Griffiths