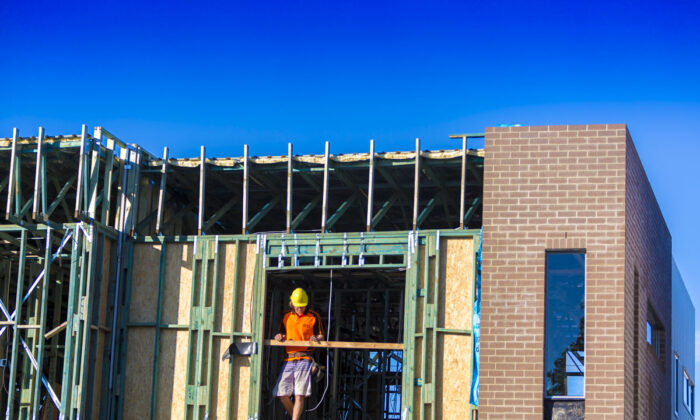 Queensland’s building watchdog has stepped in to help affected customers following the collapse of a residential builder, but hundreds of homeowners in the Australian state are not likely to see their homes completed any time soon.

Oracle Homes went into liquidation on Aug. 24, causing about 70 staff to lose their jobs and halting building work on 300 homes.

Robson Cotter Insolvency Group, which has been appointed as liquidator, said Oracle’s debt could reach $14 million (US$9.7 million).

Queensland Premier Annastacia Palaszczuk said the collapse caused significant concerns about building companies and urged the state residents to pay due diligence and seek advice before commissioning a builder.

“There are big issues with building companies across the nation in relation to the rising costs of supplies–that’s nothing new,” the premier told reporters.

“But people put all of their life savings into their homes. Whether it’s a new home or upgrading a home, they want to feel safe and that their home will be completed.

“I think it’s very important that people familiarise themselves with the contracts they’re entering into.”

The Queensland Building and Construction Commission (QBCC) said it was reaching out to 386 policy-holders taking out insurance with Oracle in the last two years to help them file claims.

“The QBCC knows that when any building company collapses, it can have a significant impact on everyone who has had dealings with that company,” the regulator said in comments obtained by AAP.

“That is why the QBCC has set up a dedicated team to handle the non-completion claims from homeowners affected by this event, and we will be doing everything we can to help them continue to get their homes built.”

According to Master Builders Queensland chief executive Paul Bidwell, Queenland’s compulsory home warranty insurance scheme would cover each affected customer in the state for up to $200,000. Nevertheless, he said what awaited Oracle customers would be months of delays.

“There will be some pain, but ultimately their houses will be built,” Bidwell told ABC News. “But that doesn’t mean there’s going to be any fun for those homeowners during that process.

While Oracle is the latest home builder to collapse in Queensland, Master Builders expected more companies would follow its step this year.

In addition, Bidwell said many builders were adding contingency into their contracts to deal with future changes in building materials prices, which had soared in the past few years due to supply chain disruptions caused by the COVID-19 pandemic and the war in Ukraine.

He also said the sector had been facing labour shortages due to an increase in demand for new homes during the low-interest rate period and after recent natural disasters.