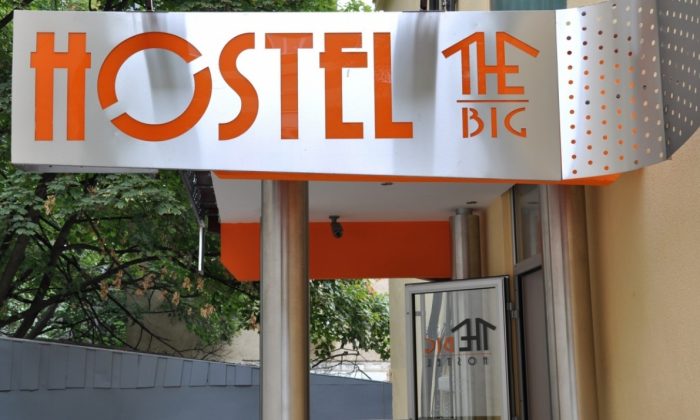 Entrance of the hostel where were protesters detained by Serbian police. (The Big Hostel)
Europe

According to unofficial information from the Bulgarian embassy, protesters are provisionally detained outside Belgrade. The detainees themselves told Epoch Times before their mobile phones were removed, that they were taken away by the Serbian police to an unknown location outside of Belgrade, late yesterday evening. The police had detained them at the hostel where they were staying, and banned the protest.

An organizer of the protest stated that such a prohibition must be justified by Serbian law, but he did not believe the ban contained any justification.

The protest was planned to coincide with the to CEE-China summit to be held in Belgrade on December 16 and 17.  It is the third summit whereby 16 leaders from ex-communist countries in Central and Eastern Europe and communist China meet.

The protesters are facing deportation from the country, although it was not stated whether or not they had breached any laws of the Serbian legal system.