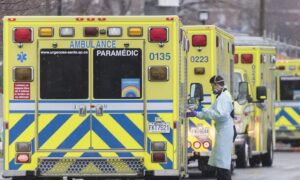 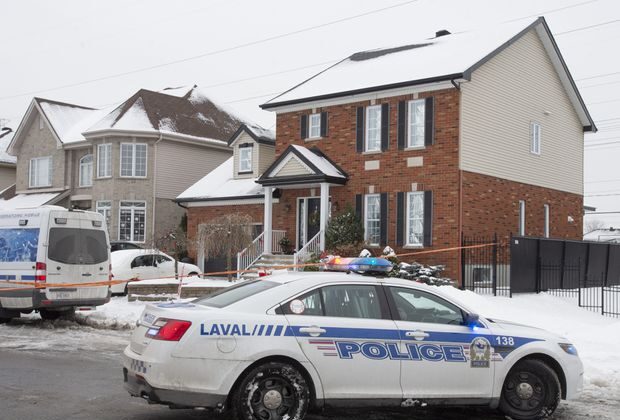 Police on scene at a home in Laval, Que., on Jan. 4, 2021, where a Quebec girl was found in cardiorespiratory arrest and later pronounced dead. (The Canadian Press/Ryan Remiorz)
Canada

MONTREAL—Quebec’s human rights and youth rights commission is launching an investigation into the death of a seven-year-old girl found Sunday north of Montreal.

The commission said in a statement that youth protection in Laval, Que., had previously received a report about the child.

The investigation will determine whether the girl’s rights were violated and whether her death could have been prevented.

Police were called to a home in Laval on Sunday afternoon, where they found the girl in cardiorespiratory arrest.

An autopsy was expected to take place, and officers are investigating whether the girl may have died after suffering some form of injury or mistreatment.

Police say they questioned several people in relation to the incident but made no arrests Sunday.