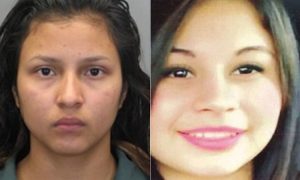 MS-13 Gang Member Gets 40 Years in Prison for Torture, Killing of 15-Year-Old Girl
0 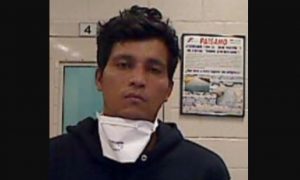 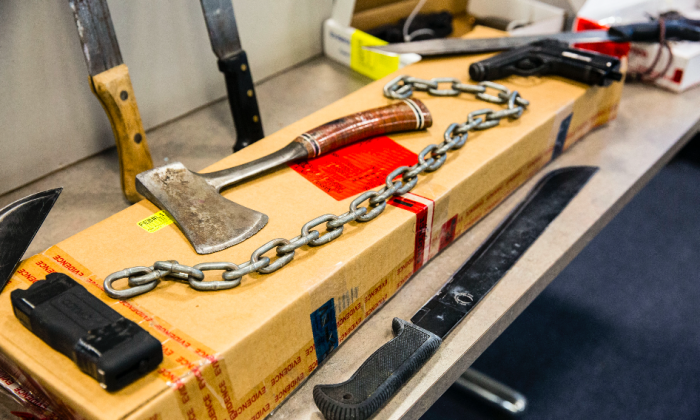 Human Remains Found in Indianapolis Field Belong Man Believed to Have Been Killed by MS-13: FBI

Human remains found in an Indianapolis field belong to a man the FBI believes was killed by the notorious MS-13 gang.

The remains were found in a wooded area of Grassy Creek Regional Park in Indianapolis on Aug. 1 and Aug. 2.

DNA from the remains was examined by experts at the University of Indianapolis Human Identification Center, who eliminated all other potential donors except for Israel Anibal Mejia-Martinez.

“Mejia-Martinez was believed to have been murdered approximately one year ago and buried in a shallow grave where the remains were discovered by the FBI Evidence Response Team. The remains were recovered in connection with an ongoing MS-13 investigation in the Southern District of Ohio,” the FBI stated in a Dec. 20 press release.

FBI officials told the Indianapolis Star that the investigation indicated the victim was killed by MS-13 gang members.

People who live in the area of Grassy Creek Regional Park noted that the search for the remains took several days.

“It was like a three-ring circus, you know? You’re going like ‘What the heck is going on over here’ but nobody is saying anything,” Anthony Parran told WTHR.

Alerted about the death, he added: “That is news and is it a shocker. Well, it’s like, wow. Ok.”

“It’s a dumping ground, if you want to get as far away from the actual crime as possible, it would be ideal. Why here? I don’t know,” Parran said.

Another resident watched earthmoving equipment and an FBI van come and go.

“I know there’s plenty of ghosts out here because my kids are scared at night,” the resident said.

Anyone with information about the death of Mejia-Martinez is urged to contact the FBI at (614) 849-1765.

“The gang became increasingly violent—drawing upon the Salvadoran wartime experiences of its members and their cultural use of the machete—to protect its members from Mexican-American street gangs and their rival, the hybrid 18th Street gang,” Robert J. Bunker, an adjunct research professor at the Strategic Studies Institute of the U.S. Army War College, told The Epoch Times.