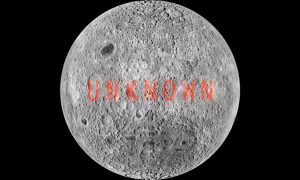 A supermoon lit up skies around the world on Saturday.

The massive full-lunar appearance happens several times in a year, and makes the moon appear much larger and brighter than usual.

Scientists call them “perigee moons” and at its closest, it was about 353,000 kilometres from Earth.

The supermoon lit up the skies in many places around the world, and created a breathtaking scene over Poseidon’s temple in Greece.

Two more supermoons are expected to appear in the next few months – one on August 10 and another on September 9.