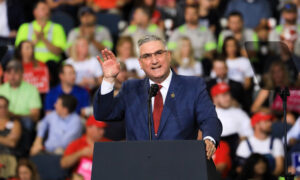 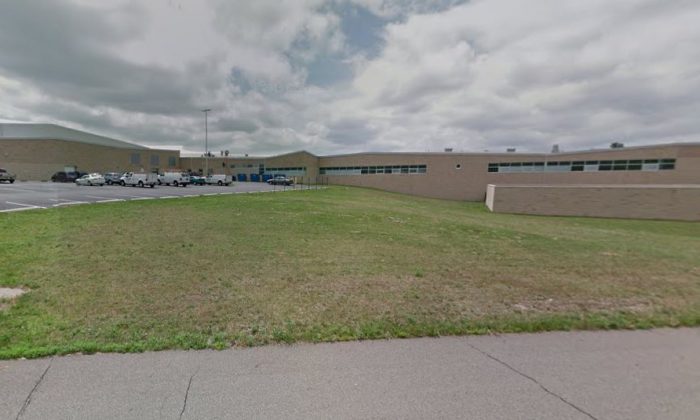 A large fight broke out at East High School, located in Youngstown, Ohio, forcing officials to cancel class on Wednesday.

The fight broke out late Tuesday morning, and several cruisers, an ambulance, and a paddy wagon were deployed to the school, WFMJ reported.

Students said they were maced by police and could be seen carrying ice packs while leaving the school. One girl was spotted dabbing her face with milk.

Several got medical treatment on the scene.

One student said the fight broke out on the lower level of the school before escalating. Then, as police sprayed mace, it hit other students, leading to chaos.

At least three people were placed in handcuffs.

Classes were canceled for the remainder of Tuesday and all of Wednesday.