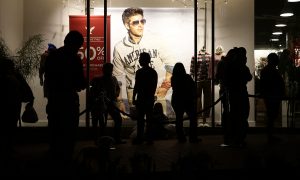 Teen Retailers Get the Cold Shoulder for Holidays
0 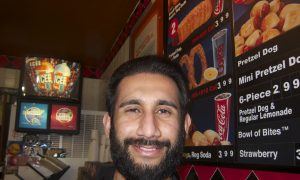 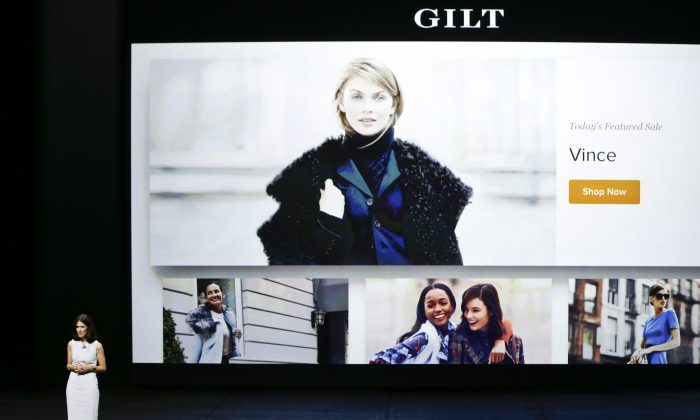 FILE - In this Sept. 9, 2015, file photo, Michelle Peluso, with Gilt, discusses how apps like hers will be made available on the Apple TV during an event at the Bill Graham Civic Auditorium in San Francisco. (AP Photo/Eric Risberg, File)
Business

Gilt has cultivated a loyal base of affluent millennials, a demographic shared with Saks Off 5th. It has more than 9 million members and about 50 percent of its orders come from mobile devices.

Storch points to the success at Gilt of personalizing offers for its customers.

“We are a huge believer of an all-channel retail model,” said Storch.” Gilt is a very cool brand. This opens up a whole new world for Hudson Bay.”

A deal between Hudson Bay Co. and Gilt has been rumored since December and comes as the popularity of flash sites like Gilt fade. Yet Hudson Bay CEO Jerry Storch told The Associated Press that he believes these types of businesses can thrive in stores.

Storch said that he is using as a model Nordstrom’s acquisition in 2011 of the flash site HauteLook. Nordstrom’s discount division Nordstrom Rack learned from Haute Look’s customers following that deal.