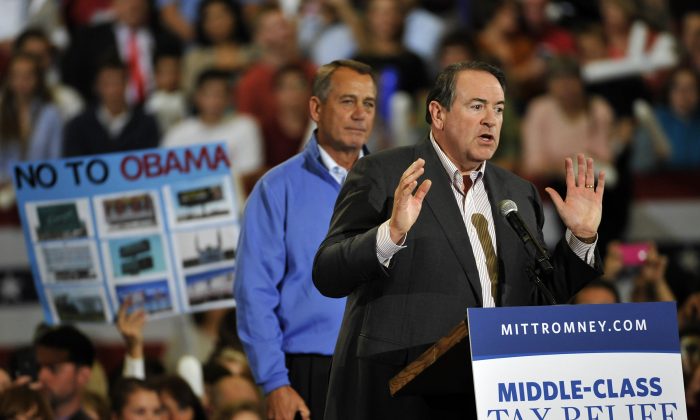 The website will cover a range of topics, such as politics, sports, and pop culture, according to his son David Huckabee.

The site is slated to launch in January 2014, reported ABC.

News of the website first broke after an ad was posted on Craigslist for reporters for the Post.

“Reporters are expected to turn in articles daily, work on a tight deadline, be comfortable in a digital newsroom, be flexible and adapt quickly to changing situations, have good news judgment, be hardworking and self-motivated, and multi-task,” the ad reads. “Huckabee Post is a new and exciting online news publication covering news on politics, US, international, media, sports and other general news.”

David Huckabee said that the Post is a “natural extension and expansion” of the commentary that Mike Huckabee already does online and on other outlets such as his radio show and Fox News.

Mike Huckabee ran for president in 2008 and is considering running again in 2016.