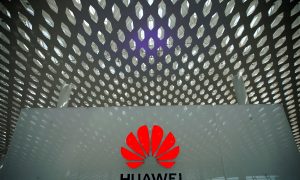 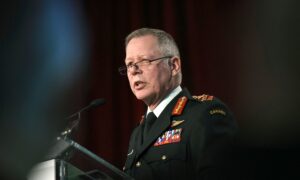 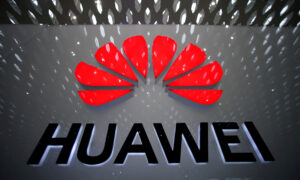 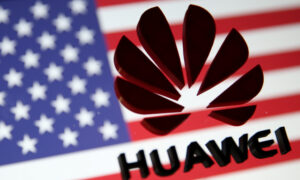 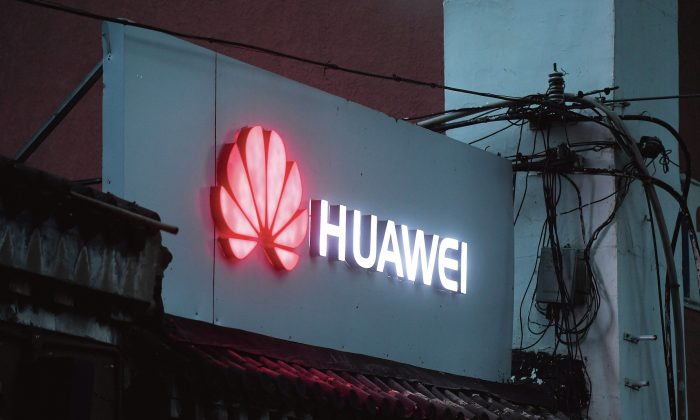 A Huawei sign outside a store in Beijing on Aug. 6, 2018. (GREG BAKER/AFP/Getty Images)
Huawei

Subversion operations of the Chinese Communist Party (CCP) include bribery, political influence, extortion, and programs for subtle influence. These operations are often carried out by Chinese agents, but Huawei has been accused on several occasions of engaging in similar actions.

Cases concerning Huawei’s alleged influence operations made headlines in Australia, where the telecom company has allegedly been sponsoring politicians to travel to China, running influence operations, and receiving taxpayer funds to participate in military research programs.

Huawei is the largest corporate sponsor of overseas travel for Australian politicians, according to a Reuters report in June. It cited a report on travel disclosure registers from the Australian Strategic Policy Institute, a think tank.

The trips were just part of local concerns in Australia, however, and on June 28, its senate passed two laws that overhaul its previous laws on security and foreign interference. According to The Guardian, these included a new criminal offense for theft of trade secrets for a foreign government, and a register for individuals acting on behalf of foreign principals.

The reports of Australian politicians traveling on Huawei’s dime followed on concerns that had long been brewing. News about CCP front operations in Australia had begun making headlines in 2017, when local media reports exposed the CCP’s influence over the country’s news outlets, universities, businesses, and politicians.

“The Australian Research Council is funneling Australian taxpayer funds into research with applications to China’s advanced weapons capacity through its linkage program,” it states.

The Australian Research Council also gave $466,000 to a joint-research program between the University of New South Wales, the Australian subsidiary of multinational company National Instruments, and Chinese telecom company Huawei.

The report notes that “Australia’s intelligence agencies believe Huawei is linked to the Third Department of the PLA, the military’s cyberespionage arm, which led [the Australian] government to place a ban on the use of Huawei equipment in Australia’s National Broadband Network.”

In December 2017, a top executive of Huawei, Teng Hongfei, vice president of the Huawei Consumer Business Group in the Greater China region, was investigated for bribery. In his early career, Teng worked at Nokia as a regional CEO. In 2012, he moved to Samsung, before settling at Huawei in 2014.

A similar case had taken place in 2014. The Chinese business publication Caixin reported that 116 employees had accepted or solicited bribes, mainly by demanding kickbacks from 69 retailers. One regional director received bribes of up to 2 million yuan (around $320,000 at the time). Huawei denied the allegations.

An insider cited in Telworld, a Chinese publication covering the domestic tech industry, said different departments at Huawei have allowed corruption to fester, including in the research and development, procurement, and sales departments.

In 2012, a group of Chinese tech executives, including one from Huawei, were convicted of bribery in an Algerian court. International arrest warrants were issued after the court found that they had bribed an executive at the state-owned Algérie Télécom to give their companies an edge.