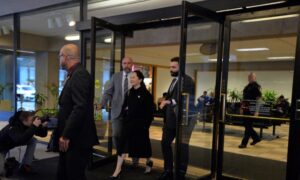 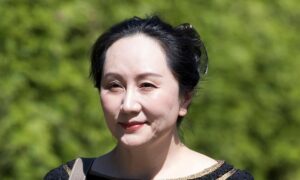 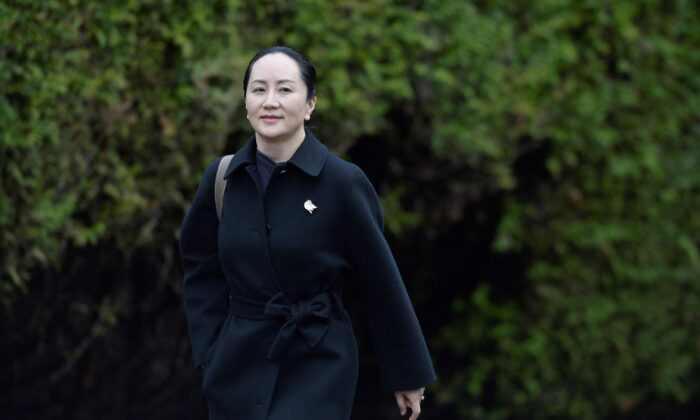 Huawei Chief Financial Officer Meng Wanzhou is back in court in Vancouver today as her lawyers resume their fight to block Washington’s efforts to extradite her.

Meng, 48, the daughter of the Chinese telecom company’s founder and CEO, was arrested in Vancouver in December 2018 at the request of the United States, where she is indicted on fraud charges.

Federal prosecutors allege Meng misled U.S.-based banks about the company’s business dealings in Iran, causing the banks to violate U.S. sanctions. They say she lied to bank representatives about Huawei’s relationship with Iranian company Skycom Tech Co Ltd, which was in fact a subsidiary of Huawei.

In court today, Meng’s lawyers will argue that the U.S. extradition request was flawed because it omitted key evidence showing Meng did not lie to HSBC about Huawei’s business in Iran. Meng, currently under house arrest in one of her Vancouver mansions, has said she is innocent and is fighting extradition.

In May, Meng failed in a bid to end the extradition process when the British Columbia Supreme Court ruled the allegations against her could constitute a crime in Canada as well as the United States.

Meng’s legal team lost another court battle in August, this time to have the contents of six confidential documents released to them, arguing that the redacted documents would support their position that Meng suffered an abuse of process during her arrest at the Vancouver airport in 2018.

The Chinese regime has also sentenced at least four Canadian citizens to death on drug charges, and placed restrictions on various Canadian exports to China, in an apparent attempt to pressure Ottawa into releasing the Huawei CFO.

Meng will appear in the B.C. Supreme Court today for five days of Vukelich hearings—in which the judge will ultimately decide whether to allow the defence to admit additional pieces of evidence in their favour.

Meng’s lawyers will use a PowerPoint presentation to show HSBC knew the extent of Huawei’s business dealings in Iran, which they say the United States did not accurately portray in its extradition request to Canada.

The argument is part of Meng’s legal strategy to prove that Canadian and American authorities committed abuses of process while arresting her.

Lawyers representing Canada’s attorney general are arguing for her extradition to the United States.

At the heart of the case is the accusation by U.S. authorities that Huawei used Skycom as a shell company to sell equipment to Iran in violation of U.S. sanctions. They allege Huawei used the firm to skirt American economic sanctions on Iran between 2007 and 2014. Huawei has said it sold the business in 2007 and denies any wrongdoing.

Huawei and Meng have maintained that while Huawei once owned Skycom, the company later became in effect an arms-length business partner.

Earlier this month, Reuters uncovered previously unreported links in Brazil between Huawei and Skycom that could offer support to the U.S. case against the telecom giant and Meng. Corporate records filed with the state of Sao Paulo in Brazil show that Huawei and Skycom were closely intertwined there for five years after Huawei disposed of its shares in Skycom in 2007.

Until late 2007, two other top-level Huawei executives also had close ties with Skycom, corporate records filed in Brazil and Hong Kong show. Both men–Ken Hu and Guo Ping–are currently deputy chairmen of Huawei and serve on a rotating basis as the company’s chair. Guo now has the chairman’s role.

The U.S. indictment against Huawei and Meng also alleges that the firm stole trade secrets from other tech companies to grow its own business.