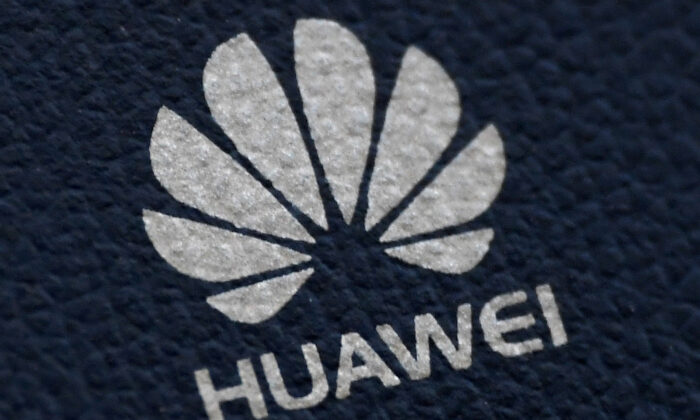 The Huawei logo is seen on a communications device in London, Britain, on Jan. 28, 2020. (Toby Melville/Reuters)
Huawei

Huawei’s Vice President of Corporate Communications, Irish businessman Joe Kelly, passed away suddenly over the weekend at the age of 55.

No other details, including the cause of death, have been disclosed.

“It is with great sadness that we can confirm that our much loved colleague and friend, Joe Kelly, passed away this weekend in Shenzhen, China,” said Huawei in a statement to outlets.

“Vice President of International Media Affairs at Huawei, Joe was an experienced member of the team who was hugely respected across the company.

“He will be greatly missed and we send our deepest condolences to Joe’s family, whom we will do all we can help through this very difficult time.”

Kelly was living in Shenzhen, China with his wife and two children.

He joined Huawei in late 2012 and has been in charge of international media affairs for eight years.

Kelly had graduated from the University of Ulster in Media Studies in 1992, after which he moved London where he worked as a journalist for a range of publications covering business and technology. He later entered corporate communications for some of the world’s best-known technology companies such as Xerox, Marconi and BT, holding high-ranking positions before joining Huawei.

In recent years, Kelly led Huawei’s strategy to counter criticism aimed at the company by the Trump administration in the United States regarding Huawei-posed security, according to Ireland’s national broadcaster RTÉ.ie.

Huawei’s 5G network and products have raised security concerns over years in the international community.

On Chinese social platforms, some Chinese internet users noted how Kelly’s death reminded them of English businessman Neil Heywood, who was murdered with poison at the age of 41 in November 2011, in southwest China’s Chongqing city by Gu Kailai and her accomplice Zhang Xiaojun.

Gu was the wife of Bo Xilai, a former powerful political figure and member of the Politburo of the Chinese Communist Party (CCP). Bo was convicted and sentenced to life in prison in 2013 on bribery and embezzlement charges.

Heywood, a long-standing business associate of the Bo couple, worked as a white glove for them, doing business secretly on their behalf.

One netizen commented: “Maybe he has known too much (about Huawei’s secrets)?”

Another suggested: “This is the outcome of cooperating with devils as well as greed!”

“Oh my God! [The CCP) has begun to kill to keep secrets,” another user wrote. “Those foreigners cooperating with Huawei, be quick to flee China for life!”