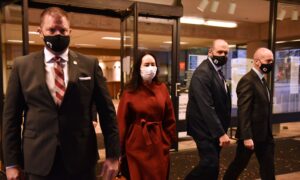 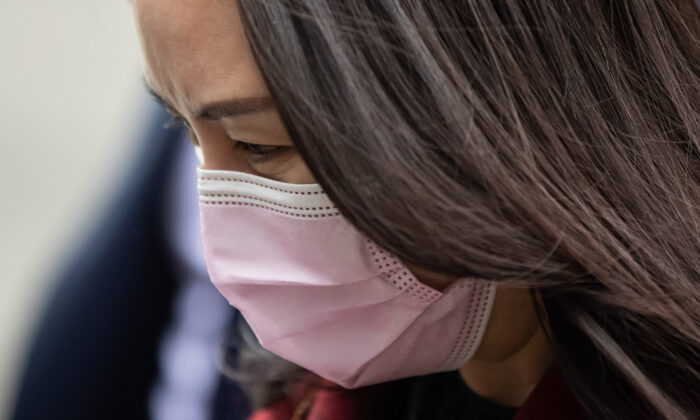 Huawei chief financial officer Meng Wanzhou has applied for changes to her bail conditions and a hearing will be heard on Jan. 12 and 13.

The Canadian Department of Justice confirmed the application in a statement, adding that the hearing will be heard by Justice William Ehrcke, the same judge who set the current bail conditions for Meng in 2018, according to BIV.

Meng was arrested at the Vancouver International Airport en route to Mexico in 2018 by the Royal Canadian Mounted Police at the request of a U.S. extradition warrant. Meng was charged for conspiracy to defraud financial institutions, such as HSBC, about her company’s business dealing with Iran, exposing them to risks of violating U.S. sanctions.

Meng was soon released and placed under house arrest, where she has remained since 2018. She is confined to the Vancouver area, but outside of the airport zone, and is monitored with the aid of a tracking ankle bracelet.

Crown prosecutors will object to the application, according to the statement.

“It is Canada’s position that the conditions imposed on Ms. Meng by the British Columbia Supreme Court at her initial bail application in December 2018 were necessary and appropriate, and there is no reason to vary the conditions at this time,” the officials said.

Meng has been attending extradition hearing since 2018. Her case will resume on March 1, and is expected to wrap up in April.