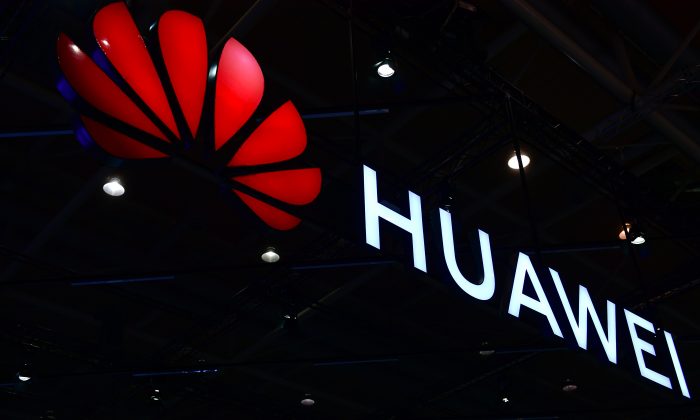 The founder of Chinese telecom giant Huawei said on Aug. 19 that he expects no relief from Washington’s 90-day extension to a reprieve that allows the firm to buy from U.S. companies to supply existing customers.

Instead, the U.S. decision to add another 46 Huawei affiliates onto the economic blacklist while granting the extension is “unjust” and “politically motivated,” and is “in no one’s interests,” the company said in a statement on Aug. 19.

Amid the ongoing trade war, Washington in May effectively banned Huawei and its affiliates, the world’s largest telecom gear supplier, from doing business with U.S. firms, citing national security concerns. U.S. officials have repeatedly warned of the company’s links with the Chinese regime’s military and intelligence agencies, giving rise to concerns the company’s equipment could be used by Beijing for espionage or to disrupt communications.

More than 100 Huawei entities have been added to the Commerce Department’s “Entity List.”

Shortly after blacklisting the company in May, the Commerce Department initially allowed Huawei to purchase some U.S.-made goods in a move aimed at minimizing disruption for its customers. The department announced this week it would extend this reprieve by 90 days.

The additions to the Entity List included the company’s research facilities, with 11 Huawei research labs—about 20 percent of Huawei’s global R&D centers—being blacklisted, compared to only one research center before. The over 80,000 employees involved in research area accounted for about 45 percent of Huawei’s workforce.

Secretary of Commerce Wilbur Ross told reporters in a July 30 briefing that he had received over 50 applications for special licenses. On Monday, he said that there were no “specific licenses being granted for anything,” while urging consumers to capitalize on the grace period to “transition away from Huawei equipment.”

Huawei has protested the sanction of its subsidiaries in a statement on Monday and called on the United States to clear it from the Entity List.

“It’s clear that this decision, made at this particular time, is politically motivated and has nothing to do with national security,” the statement read.

Huawei further stated that the recent U.S. policies would not make a “substantial impact” on their business model.

Besides the United States, other countries including Australia, New Zealand, and Japan have banned or restricted Huawei from supplying its next generation 5G networks due to security concerns.

Despite Huawei’s claims that it is weathering the effect of the blacklist, recent internal remarks by the firm’s top leadership signaled that it is going through major challenges.

Ren Zhengfei, founder and CEO of the Shenzhen-based company, warned in an internal memo sent to employees on Aug. 19 that the company is facing a “life and death moment.”

He also stressed that the company would not have room for those who are not committed enough.

“Every department and representative office should give some thoughts: If you think that you are not a good fit for the position, then you can leave and make way for our tanks steering toward the battlefield,” Ren said in the memo released on the same day when the reprieve was granted.

In June, Huawei reduced its production capacity that effectively reduced the revenue forecast by $30 billion in two years. Its sales growth in the second quarter of 2019 was 13 percent ($32 billion), a 26 percent decrease from the previous quarter, according to Bloomberg.

Huawei chairman Liang Hua told Bloomberg in a July interview that the sanction had brought “a disruptive challenge” and “huge” difficulties to the firm’s supply chain.

In the memo, Ren said that Huawei is “fighting in an unusual period” and needs to restructure to eliminate redundancy. He advised employees to form “suicide squads” to explore new projects with the possibility for promotion, or face salary cuts every three months.

He also stressed that the sales performance in the first half of the year is likely because “the mainland customers were sympathetic” and “does not represent the true situation.”

The memo came as President Donald Trump said he did not want to do business with the company for security reasons.

On Aug. 18, Trump told reporters in New Jersey that Huawei is “a company we may not do business with at all.”

“We’re actually open not to doing business with them,” Trump said. “We’ll be making a decision over that in the not-too-distant future.”