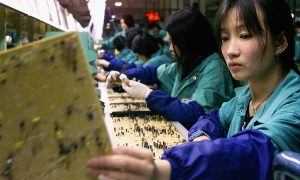 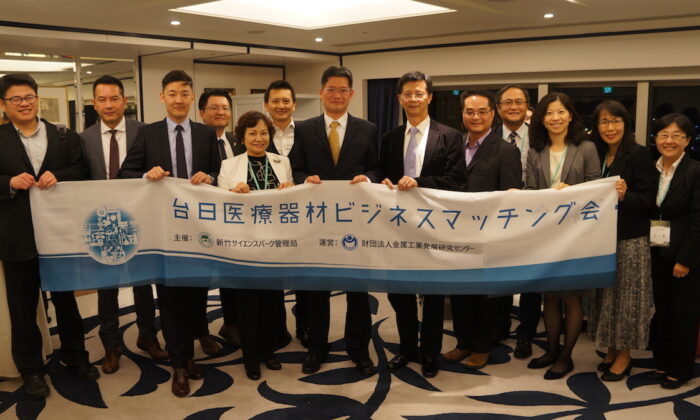 To enhance bilateral business ties and extend mutual market niches, the matching fair provided a one-on-one forum on Oct. 24. Participants of the fair from Japan included more than 10 Japanese companies from business and social care organizations.

Participants of the fair gave positive feedback on the bilateral interaction.

Doctor Nakagawa Shiro, also a member of the WTO Trade Dispute Resolution Committee and a distinguished Professor of Nagoya City University, expressed that the event held the most successful and terrific interaction he has ever seen between Japan and Taiwan.

Deputy Director-General Chen of the Hsinchu Science Park Bureau stated that Taiwan’s medical device industry has grown rapidly in recent years and has gained a global reputation for product quality and technical features which including global renowned journals and media.

High-tech features at the Hsinchu Science Park, including IC design, semiconductor manufacturing, information, optoelectronics, and telecommunications, have turned out to be crucial drivers for the next generation of innovative healthcare devices.