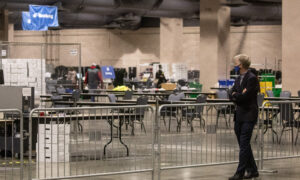 How Would Illegitimate Votes Affect the Election? 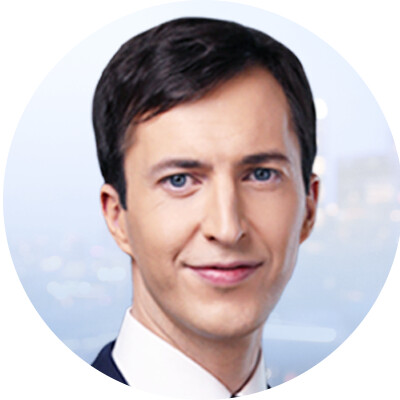 NTD talked to former army intelligence officer Chuck DeVore who is now with the Texas Public Policy Foundation. Before the election, he led a team of 35 experts to wargame different scenarios; one involved a result being overturned.

He said, “When you open a ballot, open an envelope that would have otherwise been thrown away per state law, and you count that and you mix the ballot in with the stream of other mail-in ballots that were otherwise okay, there’s no way you can go back and disentangle that.

“Once they’ve been merged that’s it, you can’t go and say these 25,000 over here … should have been invalidated under state law but weren’t.”

DeVore said it is important for elected members of state legislatures to audit whether procedures were followed in the election, and examine whether there were any irregularities that favored one side over the other.

DeVore said that in an extreme case it is possible that the lawmakers might not certify the election results and not send electors from the state to allow them to vote.

“It has happened in U.S. history. You’d have to go back to 1876 before you found any interesting examples that kind of parallel what we are seeing here. Unless things happen in other states as well, it wouldn’t be sufficient by itself to overturn the results, because you would also then have to see a different result in Georgia or Arizona or in Michigan or Wisconsin.”

The process needs to be pushed through to its final conclusion he said, “to determine exactly how free and fair and honest these elections were, or whether they were compromised.”