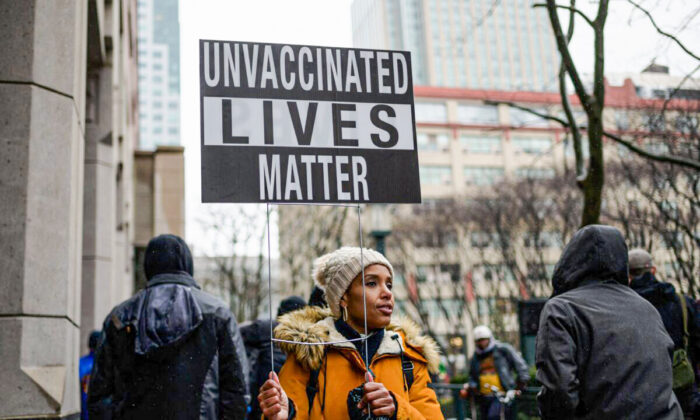 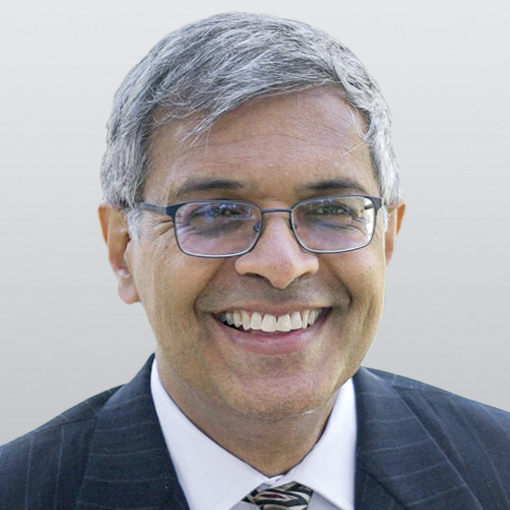 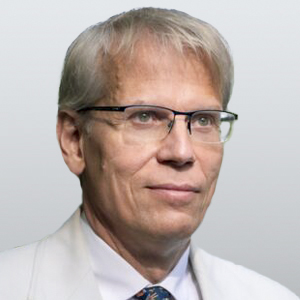 The development of COVID-19 vaccines is one of the few successes during a pandemic that saw major failures in public health strategy and treatments. While the vaccines can’t prevent transmission, they have reduced mortality. Before the pandemic, there was almost universal trust in vaccines, and vaccine skeptics were a small but vocal minority.

With a life-saving vaccine during a major pandemic, one would expect more vaccine enthusiasm, but instead, it collapsed. What happened?

Ironically, the problem is vaccine fanaticism, which has caused vaccine skepticism, with problematic consequences extending beyond COVID-19 to trust in other vaccines. Vaccine fanaticism comes in many forms.

Despite lack of evidence that the COVID-19 vaccines could prevent transmission and mounting evidence in spring and summer 2021 that they couldn’t stop the spread of the disease, Dr. Anthony Fauci and others convinced themselves that COVID-19 could be conquered only if 70 percent, 80 percent, 90 percent, or more of the population was vaccinated. And when the vaccines didn’t live up to scientifically unproven promises, people’s trust in those who over-promised naturally collapsed.

In its pursuit of the impossible goal of COVID suppression by vaccines alone, public health vaccine fanatics induced many people to become skeptical of the COVID-19 vaccine’s benefits.

Public authorities espoused psychological manipulation to induce vaccine uptake. For example, in its April 2021 guidance on mask-wearing, the Centers for Disease Control and Prevention (CDC) gave permission only to the vaccinated to doff the mask. Their reasoning was based on a mistaken belief that vaccinated individuals can’t spread the disease, but also as an inducement to get people vaccinated since mask-wearing is unpleasant.

Encouraged by public health officials, Krispy Kreme offered free donuts to the vaccinated. Some people may have wondered: “If they understood public health, they wouldn’t try to fatten people with donuts. Maybe vaccines are also bad for my health?”

When these tactics failed, the public health establishment embraced vaccine coercion. They instituted vaccine passports to exclude the unvaccinated from participation in civil life, including access to libraries, museums, and restaurants. The federal government went further, using its vast regulatory powers to mandate vaccines as a condition of employment. These coercive actions effectively cast the unvaccinated into second-class citizenship. As they watched the vaccinated and unvaccinated alike contract COVID-19, they undoubtedly began to wonder whether public health truly had their best interests at heart.

Some vaccine fanatics have adopted the repellant tactic of falsely labeling people they disagree with as anti-vaccine. For instance, the British Medical Journal (BMJ) published a tabloid-style slander that epidemiologists and vaccine experts at Oxford, Harvard, and Stanford are opposed to “mass vaccination.” How might readers interpret that statement? “Well, if Harvard, Stanford, and Oxford professors are against the vaccines, maybe I should be too.”

Such false claims fuel vaccine hesitancy by putting the BMJ imprimatur on the lie that medicine and epidemiology professors are anti-vaxxers, when they aren’t. This damages vaccine confidence.

Vaccine fanatics have politicized the vaccine, using it to paint political opponents as science-denying troglodytes by falsely claiming that they’re against vaccines. If a person trusts a particular politician that’s falsely accused of being against vaccines, that person may only hear the false accusation and therefore reject the vaccine. In a public health crisis, such political gameplay has devastating consequences. What should have been a bipartisan achievement of a vaccine being developed and deployed in record time during a pandemic turned into just another tool for a political food fight, fueling vaccine skepticism.

Like all medical interventions, vaccines have some risks, which must be acknowledged in risk-benefit analyses for different population groups. For example, when there were reports of an increased risk of blood clots in young women receiving the J&J vaccine, it made sense to give them a different vaccine while the reports were investigated. Instead, the CDC “paused” J&J vaccinations in all age groups, including older people, for whom it was clear that there was no excess risk and for whom the benefit of the vaccine was the largest. (The CDC fired one of us for opposing that pause in older people.)

Though the CDC later cleared the vaccine, the J&J vaccine uptake never recovered in the United States, with detrimental effects on less affluent, more rural, and other hard-to-reach populations for whom this one-dose vaccine was ideal and life-saving.

In their bid to boost COVID-19 vaccine uptake, the vaccine fanatics have created a widespread movement of vaccine skepticism that didn’t previously exist. The consequences are dire not just for the COVID-19 vaccine but also for vital childhood vaccines. It may be too late for COVID-19, but regaining public trust is crucial to ensure the public’s confidence in other vaccines that are critical to the well-being of children everywhere.

In public health, it isn’t enough to be trusted by only half the population. Since widespread trust is essential, the only solution is for public health to eschew coercion and embrace its traditional principles. Public health should never again manipulate or deny authentic scientific results to manipulate the public’s behavior. It should dismiss practitioners who use public health as a weapon in a cultural or political war. It should reject slander, censoring, and ad hominem attacks.

Trust in vaccines can only be regained through honest, open dialogue, science-based policies, public education, long-term thinking, a strengthened vaccine safety monitoring system, and voluntary vaccinations. That is, it should return to the traditional principles of public health.

Jay Bhattacharya
Follow
Dr. Jayanta Bhattacharya, senior scholar at Brownstone Institute, is a professor of medicine at Stanford University. He is a research associate at the National Bureau of Economics Research and a senior fellow at the Stanford Institute for Economic Policy Research and the Stanford Freeman Spogli Institute.