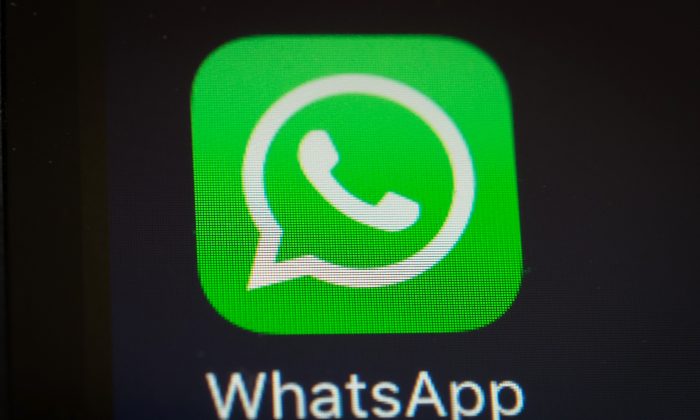 A screen shot of the popular WhatsApp smartphone application is seen after a court in Brazil ordered cellular service providers nationwide to block the application for two days in Rio de Janeiro, Brazil, on December 17, 2015. (YASUYOSHI CHIBA/AFP/Getty Images)
Tech

How to Read a WhatsApp Message Without Triggering the Blue Tick

If you ever wanted to read someone’s WhatsApp messages without letting them know that you read it, there’s an easy way to do so.

Although you just read the message, the blue tick won’t be displayed.

WhatsApp is one of the most popular chat apps in the world, and is close to reaching 1 billion users, according to Statista.

Earlier this week, the app dropped its annual fee of $1 and is allowing people to use it for free, planning to earn revenue mainly from its business accounts instead.

“Many WhatsApp users don’t have a debit or credit card number and they worried they’d lose access to their friends and family after their first year. So over the next several weeks, we’ll remove fees from the different versions of our app and WhatsApp will no longer charge you for our service,” CEO Jan Koum wrote in a blog post.