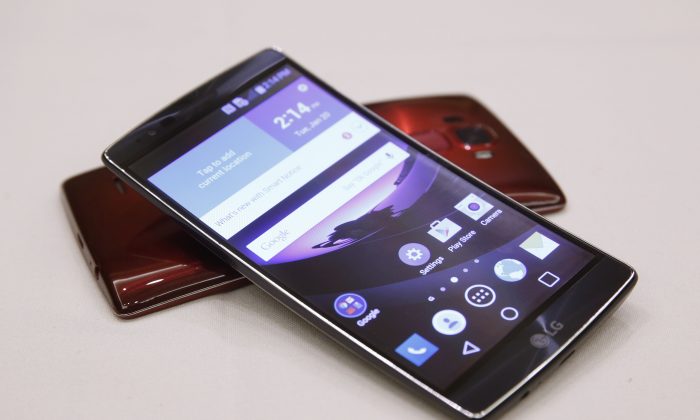 How to Protect Your Phone From New Dangerous Malware, Gazon

Dubbed "Gazon," this new malware has been called "one of the single largest messaging-initiated mobile malware outbreaks" by the experts who discovered it
By Zach Epstein

The dangers of mobile malware are very real, and we’re now reminded yet again how quickly these malicious programs can spread thanks to a new outbreak. Dubbed “Gazon,” this new malware has been called “one of the single largest messaging-initiated mobile malware outbreaks” by the experts who discovered it.

Luckily, Gazon is fairly easy to avoid if you know what you’re looking for, and we’ll tell you everything you need to know to protect yourself right here in this post.

Gazon was first discovered by mobile security experts at AdaptiveMobile, who wrote about the new threat on the company’s blog. This particular Android malware is a worm that hides inside an app claiming to offer Amazon discounts and vouchers.

When a user installs the app, Gazon goes to work.

“The malware passes itself as an app that gives Amazon rewards. However, the only thing it actually does is pulling up a scam page inside the app which asks you to participate in the survey,” AdaptiveMobile said in its blog post. “Each of the options below ends up taking you to either another scam page or asks you to download a game in the Google Play.

While you are busy clicking through pages the author just earns money through your clicks as we have seen in other pieces of mobile malware.”

Then, making matters even worse, Gazon digs through a user’s contact list, steals the contacts and spreads itself by messaging contacts via SMS or even social networks.

“By using the victims’ own contacts, the attack exploits peoples’ inherent trust when receiving messages from one of their own contacts,” AdaptiveMobile SVP Simeon Coney said, according to ZDNet. “The speed with which this was able to spread around the globe shows how attackers are using mobile messaging as one of the most effective methods of distributing malware and achieving rapid global reach.”

First and foremost, do not install any suspicious software from outside the Google Play app store that claims to offer Amazon discounts. Second, if you get a message from a contact that looks like this, do not click the link:

Hey [NAME], I am sending you $200 Amazon Gift Card You can Claim it here : https://bit.ly/getAmazon%5BCENSORED%5D

If your phone has already been infected, you’ll need a mobile security solution like the ones offered by AdaptiveMobile to remove it, or you can choose to wipe your Android phone.

Gazon is yet another example of the dangers that await us on mobile devices, but as is the case with anything else, being careful can save you a big headache.