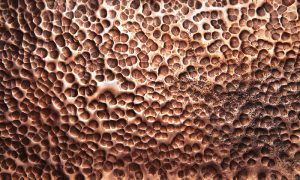 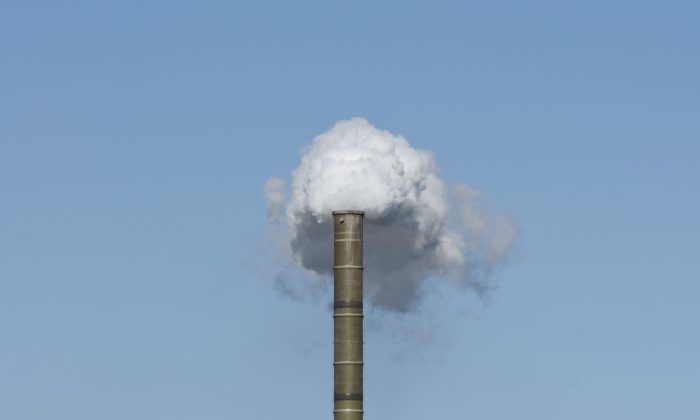 How to Make Buckyballs Soak up More CO2

Last year chemists at Rice University discovered that enhanced buckyballs capture carbon dioxide. Now they’re heating them up to see if that capability is tunable for different applications.

Buckyballs (carbon-60 molecules) gain the ability to sequester carbon dioxide when combined with a polymer known as polyethyleneimine (PEI).

In the new study, the researchers found pyrolyzing the material—heating it in an oxygen-free environment—changes its chemical composition.

“One of the things we wanted to see is at what point, chemically, it converts from being something that absorbed best at high temperature to something that absorbed best at low temperature,” says Andrew Barron, a professor of chemistry, materials science, and nanoengineering. “In other words, at what point does the chemistry change from one to the other?”

Lead author Enrico Andreoli pyrolyzed PEI-C60 in argon at various temperatures from 100 to 1,000 degrees Celsius (212 to 1,832 degrees Fahrenheit) and then evaluated each batch for carbon uptake.

He discovered the existence of a transition point at 200 C, a boundary between the material’s ability to soak in carbon dioxide through chemical means as opposed to physical absorption.

The material that was pyrolyzed at low temperatures became gooey and failed at pulling in carbon from high-temperature sources by chemical means. The opposite was true for PEI-C60 pyrolyzed at high heat.

At 200 C, they found the heat treatment breaks the polymer’s carbon-nitrogen bonds, leading to a drastic decrease in carbon capture by any means.

Growth of Forests Not Equal To Rising CO2 Levels

“One of the goals was to see if can we make this a little less gooey and still have chemical uptake, and the answer is, not really,” Barron says. “It flips from one process to the other. But this does give us a nice continuum of how to get from one to the other.”

Andreoli found that at its peak, untreated PEI-C60 absorbed more than a 10th of its weight in carbon dioxide at high temperatures (0.13 grams per gram of material at 90 C). Pyrolyzed PEI-C60 did nearly as well at low temperatures (0.12 grams at 25 C).

The researchers, with an eye on potential environmental benefits, continue to refine their process.

“This has definitely pointed us in the right direction,” Barron says.

The Apache Corp., the Robert A. Welch Foundation, and the Welsh Government Ser Cymru Program supported the research. The findings appear in the journal Energy and Fuels. Andreoli is a former postdoctoral researcher in Barron’s group at Rice and a senior lecturer at Swansea University in the United Kingdom.