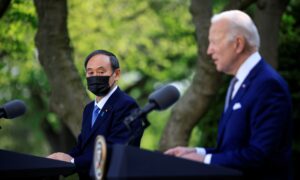 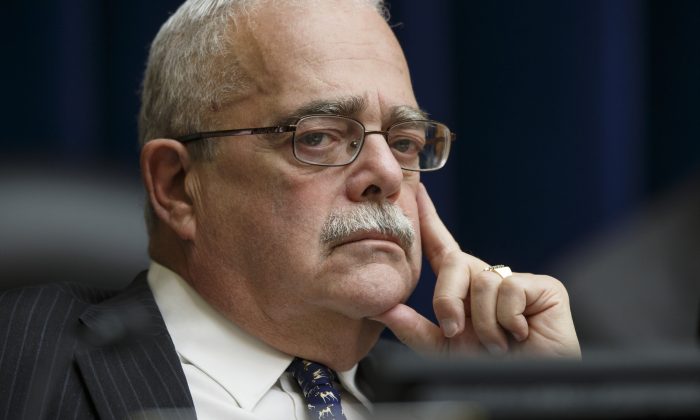 A GOP-led House committee voted Wednesday to seek criminal charges against former IRS official Lois Lerner, who used to run the IRS division in charge of tax-exempt groups. In a party-line vote, the committee accused Lerner of unfairly targeting the applications of conservative groups and misleading the Treasury inspector general, which was auditing the IRS based on allegations of bias against conservative groups.

Though the committee referred Lerner to the Justice Department for prosecution, it will likely have little practical effect, as the Justice Department is already investigating the Internal Revenue Service and Lerner. But the documents released by the committee do shed some light on the inner workings of the IRS’s Exempt Organizations division and how it approached applications of social welfare nonprofits, also known as dark money groups because they spend money on elections without reporting their donors. The influence of such groups has skyrocketed since the Supreme Court’s 2010 Citizens United decision.

Here are the top five takeaways ProPublica found from the documents:

Republished with permission from ProPublica.org. Read the original.