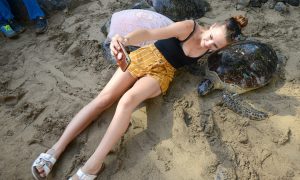 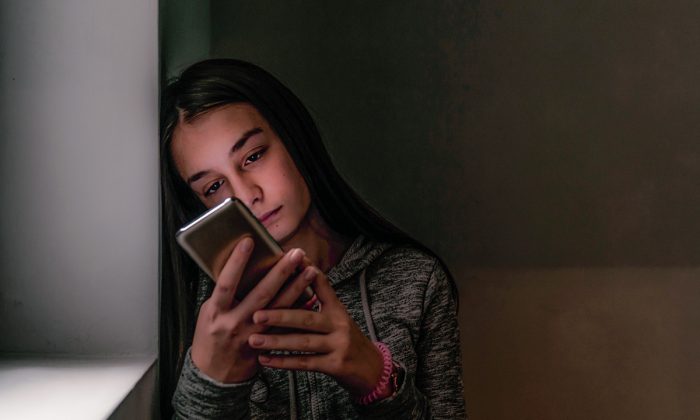 How Social Media Is Affecting Your Life

New studies are showing just how influential social media is on a person’s life, and they seem to show a mix of the good, the bad, and the ugly.

First, the good: In a recent study, Pew Research found that social media engagement has allowed for more access to more information—particularly news—than ever before and across the socio-economic spectrum.

“Events from the Arab Spring to the worldwide spread of#MeToo have been aided by digital connectivity in both advanced and emerging economies,” the report states.

About 93 percent polled in Jordan say access to technology has made people informed; 65 percent in India agree. For much of the Eastern part of the world, this seems like good news. More information should help people make better-informed decisions.

However, it’s not all good news. Not all this information is accurate, so that’s bad.

Pew states, “Popular social media and messaging platforms like Facebook and WhatsApp have drawn attention for their potential role in spreading misinformation, facilitating political manipulation by foreign and domestic actors, and increasing violence and hate crimes.”

Even in the United States, “disinformation” seems unfortunately common.

Because of the increased ability for social media to be nearly equally used in a positive and negative sense, it’s important to continue weighing it up, to see if one side ends up tipping the scales.

As social media use has increased, more and more studies are revealing the ugly underbelly accompanying some of the positive effects.

While social media can make adults feel lonely, usually they have better coping tools to handle this. While Instagram use can make adults feel left out or jealous, since everything looks so perfect, they also have the capacity to differentiate truth from fiction. Young people growing up on social media can lack that ability, so it really can impact how they see reality.

A study published late last year found that high use of social media can increase feelings of depression and loneliness, and decreasing one’s use has the opposite effect—especially among young adults.

The study, by the University of Pennsylvania, reported in the Journal of Social and Clinical Psychology, set “140 undergraduates to either continue their regular use of Facebook, Snapchat, and Instagram, or to limit each one to 10 minutes per day (30 minutes total),” Forbes reported. “As the researchers expected, people who limited their social media use to 30 minutes felt significantly better after the three-week period, reporting reduced depression and loneliness.”

Teenagers who regularly use social media appear to feel the adverse effects even more so, stemming from the likelihood that many have an addiction to it. In a poll about whether a teenager would rather see his phone shattered or have a small bone in his hand broken, nearly half said they would rather have a broken bone than a broken phone.

In an Atlantic article that asked “Have Smartphones Destroyed a Generation?”, the author surmised that kids were on the verge of a mental-health crisis because of how isolated social media made them feel.

While social media can be helpful in terms of culling important information, young people especially seem susceptible to developing an addiction that can cause negative effects on their emotional and psychological health. Adults who see this happening to the young adults in their lives should help them develop a filter for what is true versus what is false, and set boundaries on usage, so they maintain healthy social lives.