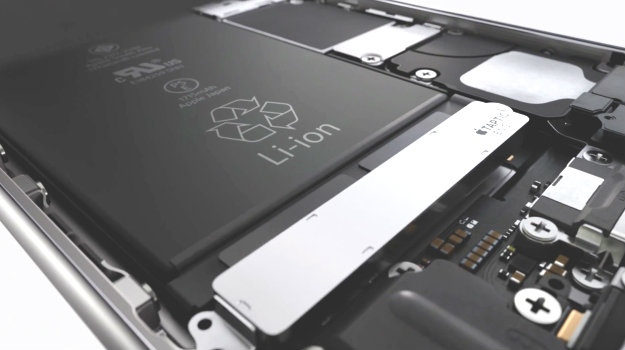 How Much Does It Cost to Charge iPhones, Android Phones and Macs?

Are you worried your smartphone addiction also comes with hidden additional costs, like a higher energy bill? You actually shouldn’t as the yearly cost for charging your fancy toys, including your iPhone, iPad and Android devices, is more than affordable.

According to Forbes, charging an iPad every day for a year will require 12kWh of electricity per year, which will cost you a whopping $1.50.

A smartphone with a 1,440 mAh battery will require 2,000-watt hours of energy per year or 2kWh. That would amount to $0.25 per year – and that’s assuming you charge your phone every day. Obviously, newer iPhone and Android devices have bigger batteries, but that simply means the costs will go slightly up, so add a few cents per year to your electricity budget.

Your laptop computer is a bit more expensive to keep charged during the year. It’ll cost you $8/year to provide some 72kWh of power to your notebook.

Here’s what other electronics and home appliances (and a Tesla) cost to keep powered on for a year: