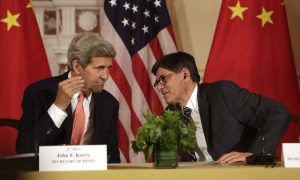 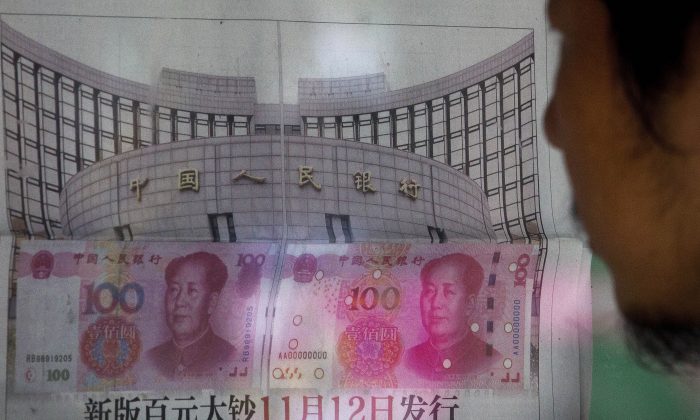 The hottest data for September might not be the Fed but the official numbers for China’s foreign exchange reserves. Traders said China was selling Treasurys like crazy in August to stop its currency from falling and is looking for a confirmation.

“Net capital outflows could be north of $100 billion, which seems to be a reasonable approximation of market expectations. We think risks are skewed to the upside relative to this consensus estimate,” wrote Robin Brooks of Goldman Sachs.

On the surface, market dynamics 101 dictates that prices should go down and yields should go up if you have a big seller in the market and no buyer to replace him and we have seen Treasury yields rise modestly in the past couple of weeks.

Not so fast said Scotiabank’s Guy Haselmann. “Treasury selling by central banks is temporary, while the economic factors causing the action will be longer lasting,” he wrote in a note.

There are other factors supporting his view of the matter. So far people have been focusing on the demand side for Treasury bonds. The Fed has stopped buying and might even have to sell some bonds in order to boost short-term rates should it decide to do so in September. China and other emerging market central banks are selling.

But what about the supply side? Usually the federal government is quite generous when it comes to supplying new paper to the market. Not so this year. Total federal debt has remained stable for the whole year and there has been hardly any net-new issuance.

So with the Fed and the federal government staying put for now, it remains to be seen how much the China selling will be offset by a flight to (relative) safety bid by the rest of the world. In this case the final number won’t be published by a governmental statistical authority—we’ll have to wait for the market to tell us.