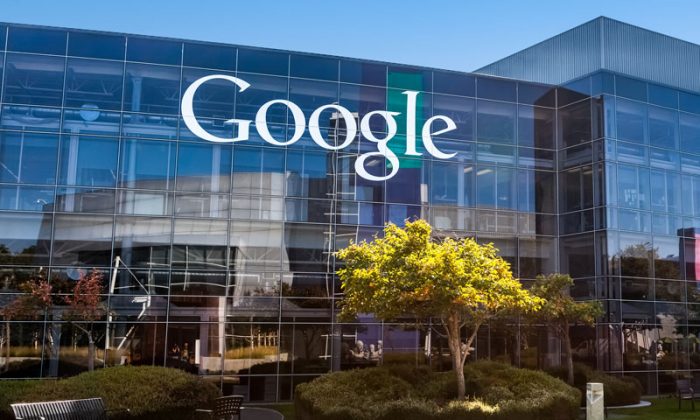 The announcement that Google is to set up a European version of its venture capital operation is welcome news. Google Ventures’ new US$100m fund for fledgling European tech firms represents a new source of the sort of risk capital which has often been in short supply on this side of the Atlantic. Startups may also be able to access Google’s impressive technology and corporate networks.

But what’s in it for Google? There is certainly money to be made from the right investments, though the online giant is hardly desperate for more revenue. More significant, perhaps, is the opportunity to identify new technologies which may either enhance or threaten Google’s market position. In the past year alone Google has bought DeepMind (artificial intelligence), Nest (smart homes) and Skybox (satellite imaging) among others. Nest was itself a recipient of Google Ventures funding back in 2011.

What Can We Expect?

Google is a late entrant into the European corporate venturing market. Others such as Intel Capital – the corporate venturing arm of the US chip maker – have been operating in this space for some years, combining effective investment with the opportunity to acquire a share or ownership of interesting technologies.

Over the years Intel has put money into a few radical technologies unrelated to its core business (such as video gaming on-demand service Metaboli) while the vast majority of investments have been closer to its current technology needs (such as digital power provider Powervation). Intel’s investments have arisen both from intelligence gathering by Intel Capital staff and on the basis of leads from Intel’s operational divisions.

If Google Ventures follows the same pattern in Europe we are likely to see the majority of future investments in areas closely related to Google’s core business.

Even if there is an obvious element of self-interest behind Google’s investment, it is still good news. Particularly welcome is the statement by Google Ventures head Bill Maris that in the US the company invests in all stages of business development – from the drawing board to the finished product. If this is replicated in Europe, the biggest effects may be for early stage high-tech start-ups where funding is often most difficult.

This is important because the availability of risk capital – or the lack of it – changes the behaviour of young high-tech firms and their subsequent growth prospects. As a general rule, more access to capital means greater leeway to take risks and innovate.

Take the bio-pharmaceutical sector, for instance. Research I recently undertook with Helen Xia of Loughborough University compared small companies in the US and Europe. In the US, plentiful venture capital allowed these firms to take more risks. Early in the drug development process they were able to evaluate many possible compounds, which increased their chances of identifying new valuable drugs.

In Europe, where risk capital was scarcer, firms had to stick to fewer compounds, which reduced their chances of finding a golden needle in the haystack. European firms also seemed more reluctant to drop particular compounds than their US counterparts, due perhaps to a need to keep investors on board.

European firms were at a disadvantage here because of the lack of venture or risk capital, and what works in bio-pharma will also work in tech. Google’s investment will help by providing early stage ventures with the time and space needed to identify the most appropriate development opportunities.

It’s Not Just the Money

However, the value of investments like those from Google Venture go beyond the money because they have two other advantages. First, access to Google’s technology networks and address book may help firms to effectively develop and commercialise their technologies. Second, there is a “signalling” or reputational benefit, with the link to Google acting as a validation for a new business. This can help both with accessing other funding and finding development partners.

Whether it is in London or Berlin, Europe may finally have cracked the challenge of promoting high-tech startups. But getting off the ground is one thing; world domination is quite another. Now the continent just needs to develop a business environment which enables those firms to go global.

The Enterprise Research Centre is funded by the ESRC, the Department for Business Innovation and Skills, the Technology Strategy Board and the British Bankers Association. This article was originally published on The Conversation. Read the original article.