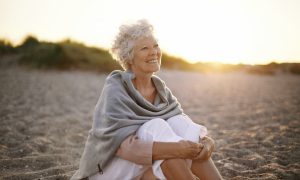 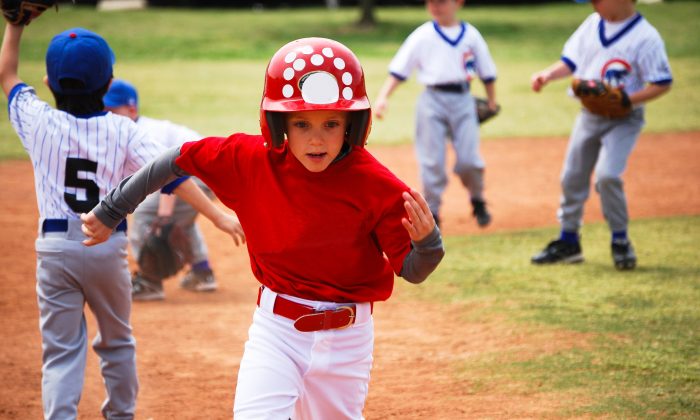 Taking a run around the bases could help you live longer. (tammykayphoto/Shutterstock)
Lifestyle

How Does Our Longevity Compare with MLB Players?

Different sports come with different life expectancies, and baseball has one of the highest
By W. Gifford-Jones

Today, what’s the best message that parents can give their children about sports? I’d be particularly concerned if a child wanted to get involved in football or hockey. I’d try to convince him or her it’s safer to play baseball. Now, a report in Men’s Health Resources, reveals this is prudent advice.

Marc Weisskopf is a professor of environmental epidemiology and physiology at the Harvard T.H. Chan School of Public Health in Boston. His 10-year study compares mortality rates and health of 10,500 major league baseball (MLB) players with those involved in other major league sports.

First, Weisskopf has bad news for the rest of us mortals. His research reveals that MLB players tend to live 24 percent longer than the average American male. This figure should make us take a good look at what we’re doing wrong.

This part of Weisskopf’s study isn’t shocking. Rather it further confirms other studies on brain trauma. I’ve never seen MLB players butt heads like mountain rams and, unlike hockey players, baseball players never try to decapitate their opponent or hurl them into the boards of an arena.

Weisskopf’s research verifies that parental common sense about brain injury in football and hockey is valid. After all, why would anyone believe it makes sense to repeatedly traumatize the head, whatever way it’s done?

So what can the rest of us learn from this study? According to a report by Dr. David E. Conroy, published in Obesity Research and Clinical Medicine, the average weight of an MLB player has gradually increased over the last 145 years. This rise coincides with the use of steroids and increased muscle mass, which makes it easier to hit the ball farther.

But their increase in weight has not been as great as that of the general population. This helps to explain why MLBP live 24 percent longer and have less chance of Type 2 diabetes and cardiovascular disease.

Weisskopf adds that athletes live longer because becoming a professional MLB player demands good health from the start. And, unless they keep in top shape, they won’t remain long in the league. This means watching their diet and weight, and maintaining physical fitness.

Their lower death rate from cancer is harder to explain, though an increase in exercise has been linked to a decrease in some malignancy.

But why is the rate of suicide so low in MLB players? Maybe this answer is a no-brainer. MLB players are well paid, enjoy traveling together, and from my experience with them, they enjoy plenty of laughter, which is good medicine.

Yogi Berra, the philosopher king of the New York Yankees, kept the team laughing with his bizarre remarks, such as “If you come to a fork in the road, take it.” Or, “If you don’t know where you’re going, you’ll end up someplace else.”

I’d prefer my child laughing with a baseball team than playing contact sports. Laughing has never caused a brain concussion.

Dr. Ken Walker (who writes under the pseudonym of Dr. W. Gifford-Jones, MD) is a graduate of Harvard Medical School who has written a weekly medical column since 1975. He is the author of nine books. For more information, visit www.docgiff.com