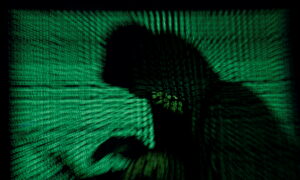 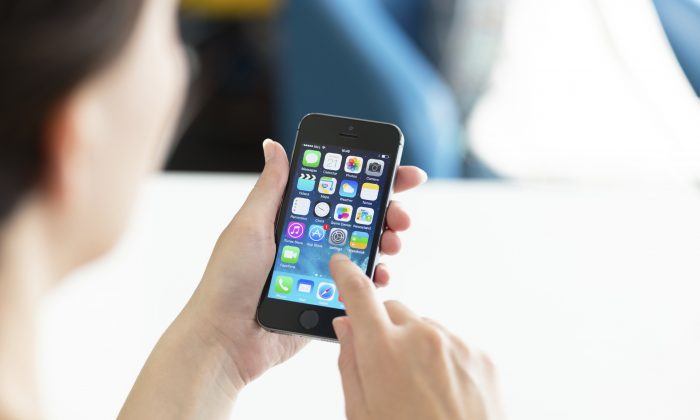 How Do You Optimize Your Phone for the Best Performance?

If there is one item in our lives we probably never figured would become as important it has, it would have to be our phones. While they may have started out to be just a way to make phone calls when on the go, they have come to be our personal assistant, usually never out of reach.

Because of that, we need to keep them performing their best, as we don’t want them to let us down. We asked our writers what they do to optimize their phones for the best performance.

Derrik watches over his phone differently than the other writers. He uses Cyanogenmod 13 nightly on his phone in order to get updates as soon as possible. He also uses root and a few root tools. Greenify is used “to kill user and system apps that I don’t use all the time” so that they won’t drain the battery. AdAway is used to block ads in apps and the Web. In addition, he disables location and accesses Facebook via Chrome because the app drains battery and is a memory hog.

Damien looks to apps for controlling the performance of his phone. He installs the least amount that is possible. If one is misbehaving, becomes too heavy, or is draining too much of the battery, he will just replace it with another app.

Judy checks for apps she hasn’t used in awhile and will uninstall them, figuring if she hasn’t used them then they aren’t necessary. She also has AVG, a free app, on her phone, and that “helps me keep my phone at its best and also lets me know if I have duplicate images or bad images I can erase to free up my phone.”

For Trevor, it depends on if he is using the phone for work or personal use. He doesn’t let the apps auto-update unless needed. Like Judy, he looks through and eliminates unnecessary apps. He master resets it two or three times a year, always keeps it updated, and uses Clean Master to get rid of the junk files.

What If You Could Charge Your Smartphone Only Once a Week?

As for myself, I don’t do much for my phone. Like the others, I go through and eliminate unneeded apps periodically. Additionally, it might not help performance, but I have all my apps organized in folders. That way I know which social networking apps I’m using, which Productivity apps, etc. I also make sure I am always using the most recent version of the OS, although I use the public beta of iOS which probably isn’t always the most healthy.

Do you agree with the majority of our writers? Do the apps you have on your phone control its performance? Or do you do something else to control the performance? How do you optimize your phone for the best performance? Let us know in the comments below.