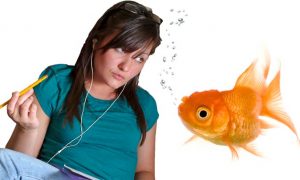 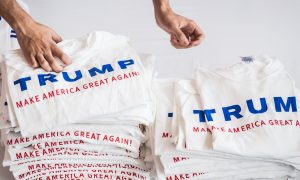 How to Get Millennial Votes: Become a Viral Meme
0 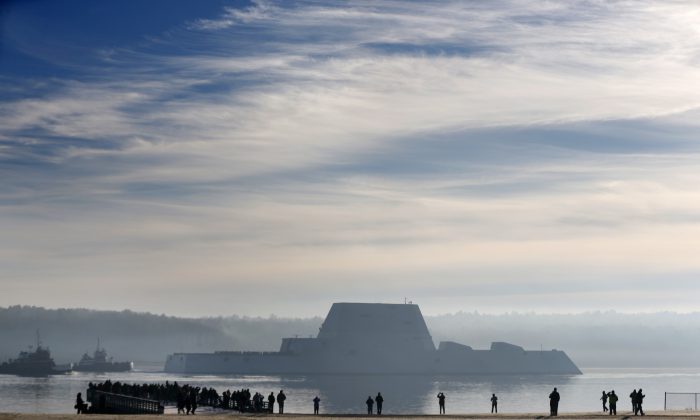 The first Zumwalt-class destroyer, the largest ever built for the U.S. Navy, heads down the Kennebec River after leaving Bath Iron Works in Bath, Maine, on Dec. 7, 2015. The ship, which has stealth capabilities, is headed out to sea for the first time to undergo sea trials. (AP Photo/Robert F. Bukaty)
Life & Tradition

There are an estimated 75.3 million Millennials—those ranging from ages 18 to 34—living in the United States today. With the Millennial generation making up 23 percent of the American public, it is important to understand how Millennials view American foreign policy, and if this is different from how other generations view our role in the world.

In a 2012 study, the Chicago Council on Global Affairs found that 52 percent of Millennials would prefer that the United States take a less active role in foreign affairs and focus instead on domestic issues. Further, the study found that 40 percent of Millennials don’t believe that maintaining a superior global military force is a “very important” policy issue for the nation. The study found that many Millennials are disillusioned with American foreign policy due to the wars in Iraq and Afghanistan.

52% of Millennials would prefer that the U.S. take a less active role in foreign affairs and focus instead on domestic issues.

Millennials must understand that America has utilized its status as a dominant global power to ensure freedom of commence and travel around the globe (and in space). The world economic system we see today is no accident—it was created through a strong American global presence. The reduction of American leadership throughout the world could result in the restriction of these freedoms.

The goals and dreams of Millennials are not at all different from Generation X or the Baby Boomers in that they desire a nation that is economically strong and fiscally responsible—one that champions the right to life, liberty, and property for all individuals, and a nation that champions peace throughout the world. Therefore, they must understand that the key to ensuring that these diplomatic and economic goals are met is to have an effective and efficient military force.

How to Get Millennial Votes: Become a Viral Meme

In the words of George Washington, “to be prepared for war is one of the most effective means of preserving peace.”

As a millennial myself, I believe that the United States must pursue a foreign policy that promotes a strong military posture to ensure peace in our time.

Aaron Strickland is a member of the Young Leaders Program at The Heritage Foundation. Copyright The Daily Signal. This article was previously published on DailySignal.com.