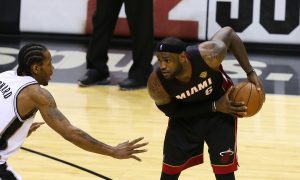 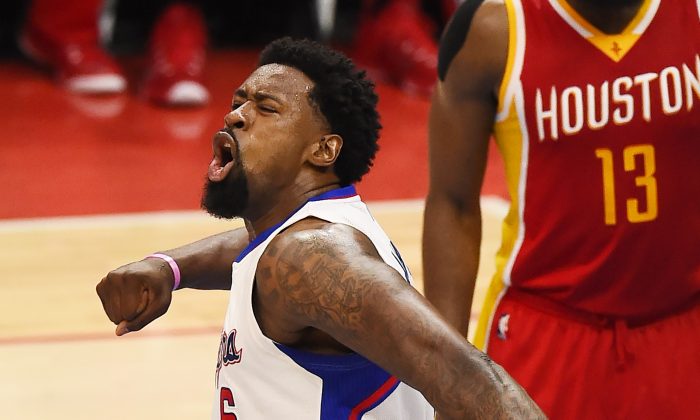 With coveted center DeAndre Jordan doing a free agent about-face and reneging on his oral agreement with the Mavericks in favor of a return to the Clippers, the balance of power that we thought had shifted out west is back to normal.

Jordan’s signing with either team wasn’t going to trump what San Antonio did in attracting LaMarcus Aldridge to town.

But for the once-hapless Clippers, the move is a surprising stroke of luck for a franchise that has seen little go its way over the years.

Why the Lakers Can’t Attract Anyone to Hollywood

This is an organization that has not only never been to the NBA Finals, but also one that’s never even cracked the conference finals. In fact, just 11 times in their 45-year history have they even made the postseason. That includes seven times during Donald Sterling’s abysmal 33-year run as owner, in which the team, which started off as the Buffalo Braves in 1970 before becoming the San Diego Clippers in 1978, routinely found themselves in the draft lottery.

Eventually though, they hit paydirt when they plucked Jordan in the second round (outside the lottery) in 2008, Blake Griffin with the first overall pick in 2009, and a package of former and future draft picks (headlined by Eric Gordon and Chris Kaman) for Chris Paul in 2011.

Needing a head coach that could bring the best out of them, the team gave up their 2015 first-round pick to the Celtics for Doc Rivers—who led Boston to an NBA title in 2008—and just like that a contender was born.

The team won 57 and 56 games each of the past two seasons while advancing to the conference semifinals each year. But they’re built to win now.

Paul, now 30 and still the best point guard in the league, isn’t getting any younger while the 26-year old Griffin benefits greatly from Paul’s passing and Jordan’s presence down low.

But the salary-cap, strapped team had little room for error this offseason.

They had enough salary room to lure Paul Pierce to town and retain Jordan, but if Jordan, who turns 27 later this month, didn’t re-neg on his deal with Dallas, the Clippers would likely be headed back to being a fringe-playoff team.

After all, with all the deals for the major free agents completed, there are few other alternatives at center for a team that lacked any beyond Jordan in the first place. Tyson Chandler signed with Phoenix, while Marc Gasol stayed in Memphis, and LaMarcus Aldridge might not have been a great fit with Griffin at power forward already.