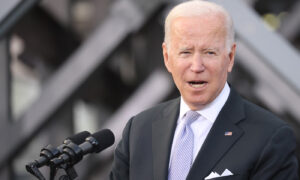 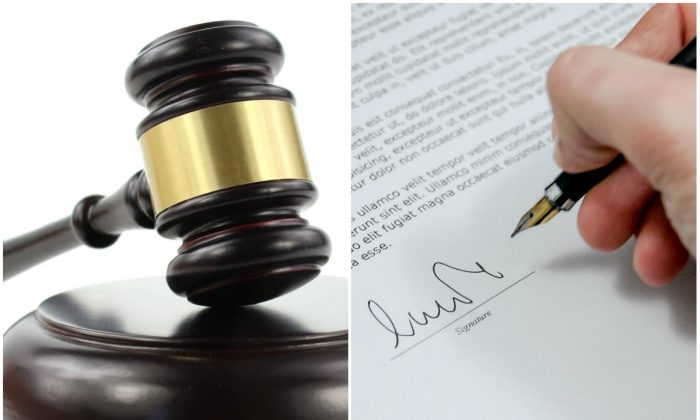 Do you know what you've agreed to? (Left: NY - http://nyphotographic.com; Right: Public Domain)
US

Have you ever used a credit card? Or signed up for a phone plan? Opened a bank account? Chances are, you also agreed to never sue the company that offered you the service.

A massive number of everyday services require us to agree with some kind of written contract. From more significant decisions like taking a loan, to the most trivial, like updating iTunes.

The government is now stepping in to change this practice.

How many times have you read the whole agreement? For most people, the number is frighteningly close to zero.

But if you did, chances are you may have run into something like this:

“You and _______ are each waiving the right to a trial by jury or to participate in a class action. Any dispute, claim, or controversy shall be determined by binding arbitration.”

It basically means you can’t sue and any dispute would be resolved by a private party in the so-called arbitration. And arbitration may not be what you want.

The federal Consumer Financial Protection Bureau (CFPB), set up in 2008 in response to the financial crisis, found the use of such arbitration clauses extremely common in certain fields.

For example, virtually the whole mobile wireless market was covered by arbitration clauses.

Over half of all outstanding credit card loans were issued under agreements that include such a clause.

The clause also popped up when opening a checking account, covering 44 percent of all insured deposits.

The CFPB released its results in a study last year, using data from 2014 and prior.

The bureau now proposes a rule that would prohibit companies from including arbitration clauses that would prevent consumers from class action—but only in their future agreements, not existing ones.

That will mean providers can still have arbitration clauses, but class action would be the one way to sidestep them.

However, the rule would only apply to certain financial products and services, such as:

The new rule would not help you to start a class action lawsuit against, for example, Netflix (which also has the clause in its user agreement).

In addition, the CFPB rule would require providers of financial products and services to give the agency copies of certain documents from arbitrations, like the initial claim and counterclaim and the judgment or award, if any, issued by the arbitrator. The CFPB would publish some form of the arbitration results to provide greater transparency.

What Rights Do You Give Up By Clicking ‘I Agree’

Is Arbitration Bad for Consumers?

So what’s the deal with arbitration? Is there some nefarious reason companies prefer arbitration to the court system?

Not necessarily. In an ideal scenario, arbitration is cheaper, faster, and just as independent as courts.

But there are problems.

Most cases CFPB studied never made it through the whole arbitration process. Most were either settled or ended for some other reason. In many cases CFPB couldn’t tell why the arbitration ended. Settlement doesn’t mean the consumer actually gained any relief.

But this is not that different from the results in courts.

It found that most were either settled or ended some other way, often because people withdrew their complaints.

Consumers only won 10 cases out of almost 500 and only in three cases the judgement was in favor of the whole class and not just the individual consumers.

When so many cases end under unknown conditions, it’s hard to tell whether arbitration is better or worse for consumers than the courts, CFPB says.

Still, there’s a difference between arbitration being an option and it being the only option.

The new CFPB rule now enters a 90-day comment period. Then it needs to be reviewed by the Office of Management and Budget before going into effect.