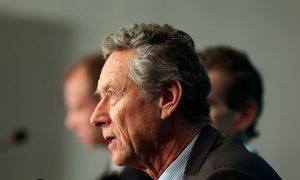 IMF to Include China in SDR Basket
0 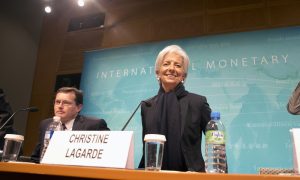 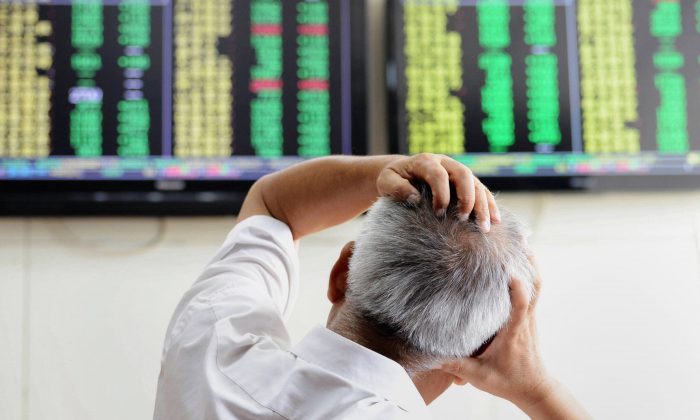 The stock market bubble was supposed to herald a new Chinese version of the American dream: rising share prices leading to a prosperous consumer class. Alas, it ended with tears and a 40 percent crash in July.

Since then, the daily news flow has abated and prices have recovered almost 30 percent from the lows.

But the effects of the Chinese stock market bubble and its burst may be longer lasting, despite a relatively small effect on the Chinese economy.

“It was intended to rebalance the financial system from its excessive reliance of bank loans and create a dynamic stock market to finance future growth,” writes Satyajit Das, author of  “Traders, Guns & Money,” in an analysis for Nouriel Roubini’s EconoMonitor.

Instead, it created even more debt in the system through margin loans backed by stocks, which have now gone down in price, wiping out about $3 trillion to $4 trillion of market capitalization in the process.

“The amount of official margin debt extended by securities companies of $250 billion–$300 billion may only be a fraction of the real level of stock secured debt. Once vehicles like umbrella trusts, private lending arrangements etc. are included the amount may be 50–100 percent higher,” writes Das.

But companies only raised around $100 billion in initial and secondary offerings to pay back unsustainable debt.

So net/net, this operation destroyed value, rather than creating it, like so many centrally planned operations in China.

“The banks were lending money directly or indirectly to investors to buy shares where the proceeds may have been used to pay back the bank. In reality, the banks had just exchanged risks without necessarily reducing the risk of loss. The circularity has been compounded further after the share market falls,” writes Das.

He thinks the stock market episode was just another example of Chinese policy makers trying to direct their citizens’ savings to achieve their goals.

Gordon Chang: ‘We are going to see leaderless revolution in China’

After the crash, both sides lose. Many of the lower- to middle-income investors lost their savings in the stock market crash. The financial and government elite cannot tap their funds anymore and face social discontent.

The central planners wanted to have their cake and eat it too, but in the end they are left empty-handed.